Digital Transformation: At a Crossroads

“We are at a crossroads,” said Vijay Gurbaxani, founding director of the Center for Digital Transformation (CDT) and the Taco Bell Endowed Professor of Information Systems and Computer Science. “Technology is extraordinarily powerful and can lead to fantastic things for society and the economy. But, we have to manage the risks.  It is incumbent upon every one of us to lead this change responsibly,” he stated in his opening remarks at the 2018 Road to Reinvention conference.

Gurbaxani cited a range of businesses—from exercise-bike subscription company Peloton, to Amazon Go—that are using data collection, analytics and innovative platforms to disrupt their respective industries. All, he says, depend on the data they collect and the powerful use of it to continue to build, improve and mold their products and business models.

Transitioning to the key role of software, Gurbaxani said artificial intelligence (AI) and machine-learning are integral to business. “I’ve been saying this for years: It’s a software-driven world. Software is reinventing industries, and companies are competing in software.” However, software is constantly changing. He added and raised the example of blockchain, a technology that has evolved from a bitcoin commerce program to an integral tool for conducting business on a global scale.

Machine-learning is transforming how companies compete.  It used to be enough for a company to leverage software for competitive advantage.  “I am now saying you must compete in software. It is a core competence, and it is what will differentiate you,” said Gurbaxani.  “It’s not like you figure out software and you’re done forever. You have to embrace some of the new, more powerful technologies.”

This is particularly important with the rise of platforms, he added. “Because some of these players have become monopolists, they have enormous amounts of market power.” Chances are you will not beat Facebook, Google, Amazon or Apple in technology. “What you need to do is focus on data, your know-how and your domain expertise. Because that is what gives you a fighting chance,” said Gurbaxani. “You will not beat them on tech, but you will beat them on domain know-how, because they don’t have it. And, by the way, don’t give it away foolishly like many companies have done.”

With all of these inventive technologies on fast forward, Gurbaxani cautions about the downsides:

Increasing Industry Concentration: “75 percent of industries have seen increasing concentration, which makes them less competitive than they used to be a few short years ago.” When you add the loss of net neutrality and its impact on innovation: “How many of us will want to launch new companies if we don’t really have a chance of taking on the big platform companies? This is a very serious threat for all of us in this country, because ultimately, it is innovation and competition that drives growth and makes us better off as a society.”

The Threat of Robotics to Jobs: “We need to be engaging questions about what we want robots to do?... What jobs should they be automating? … How do we design robots that complement humans rather than replace them? … How do we train workers so that they are friends with robots and not threatened by robots?  Whose responsibility is it to train these workers? Is it the workers’ responsibility, or is it their companies’? These are all questions that we haven’t really answered very well.”

Concern About Cybersecurity: Gurbaxani underscored the widespread concerns about cybersecurity, saying “This is the scariest thing about the digital world that we built. There is no such thing as being cybersecure,” and pointed to the potential threat from a foreign power on the U.S. electric grid, nuclear facilities and water system. “This is serious stuff,” he said.

“If we realize the promise of digital while managing its risks, it is very clear to me that our entire country, in fact the whole world, benefits in a significant way. However, it is up to all of us.  I want each and every one of us to think about what we are building, and in our roles, act responsibly – whatever that might mean to you – about how we implement technology in our organizations.” 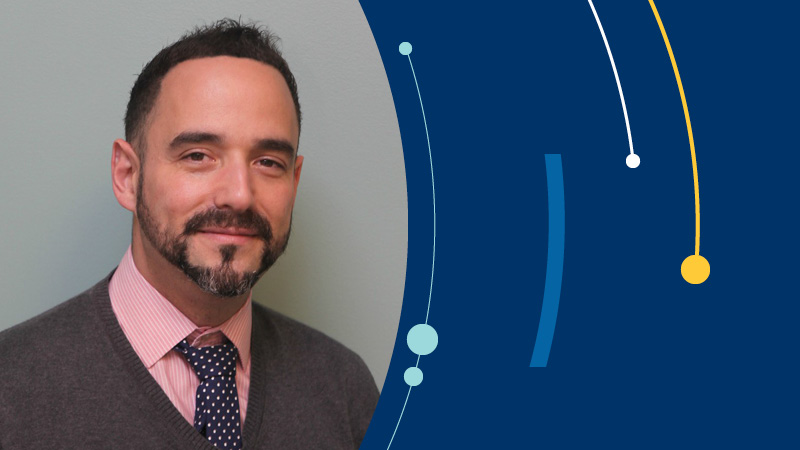 Greg Mignano FEMBA ’22: A Nurse Leader for the Digital Future 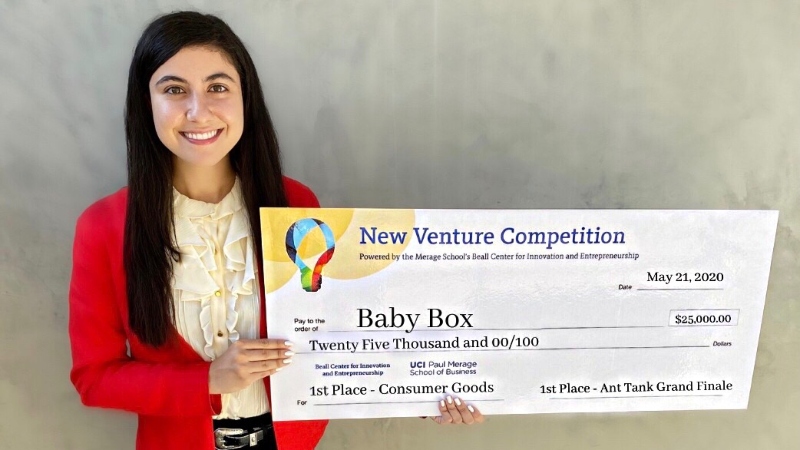 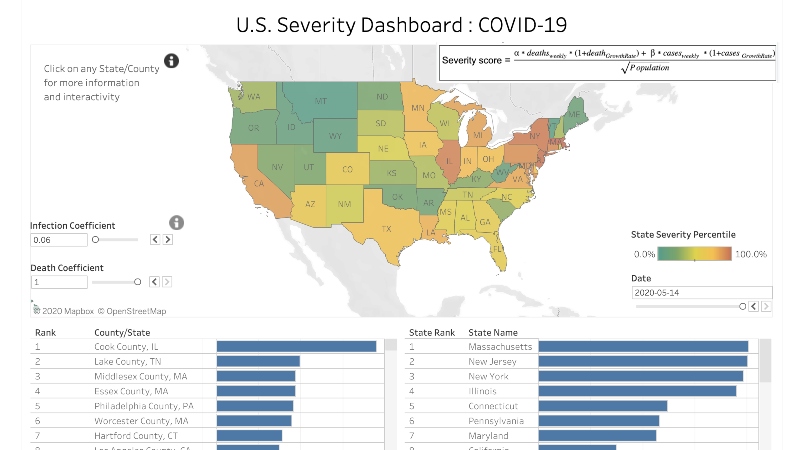