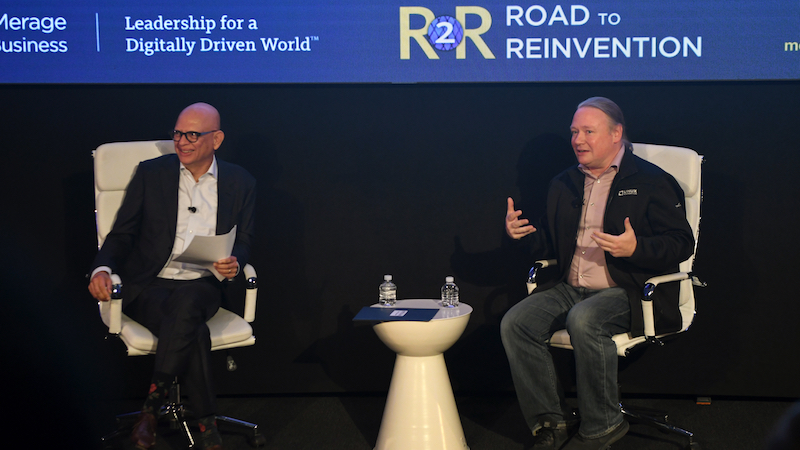 “For bank records, it’s not acceptable to have a central party that owns all the data and could change it in imperceptible ways — that’s what this technology is designed to avoid,” Brian Behlendorf, Executive Director of Hyperledger, said at the Road to Reinvention conference.

Distrust between consumers and providers is at record levels, in industries as diverse as medicine, law and consumer goods, according to the Edelman Trust Barometer.

“I discovered that as land titles in emerging markets were being digitized, it inadvertently made it easier for corrupt politicians to apply pressure and redirect land titles to someone else, like a prince or dignitary,” Brian Behlendorf, Executive Director of Hyperledger, said at the Road to Reinvention conference in March. “The realization that centralization is a real penalty was eye-opening.”

But at least one technology appears to have the potential to increase trust: blockchain.

Blockchain technology has the ability to make markets auditable and accessible, Behlendorf, said at the conference, which is hosted by the Center for Digital Transformation at the UCI Paul Merage School of Business. Blockchain grants transparency and confidence by distributing records so that they can be seen by all.

Behlendorf left his job at the Office of Science and Technology Policy under the Obama administration to join Hyperledger, an open source collaborative created to advance open source industry blockchain technologies.

At its core, Behlendorf said, blockchain technology functions as a distributed ledger, creating a service of record for transparency and efficiency.

Walmart is one example of a company that is utilizing blockchain under the Hyperledger. The company has asked all of its first tier suppliers to be a part of blockchain by the end of the year. This will allow products to be traced through the supply chain, so that if an E. coli outbreak occurs, all leafy greens don’t have to be discarded for the remainder of the year.

Centralization of data is common in technology industry companies, such as those in social media, Behlendorf said — and in many cases that’s fine. Not so for sensitive records like financial transactions.

“For bank records, it’s not acceptable to have a central party that owns all the data and could change it in imperceptible ways — that’s what this technology is designed to avoid,” Behlendorf said. 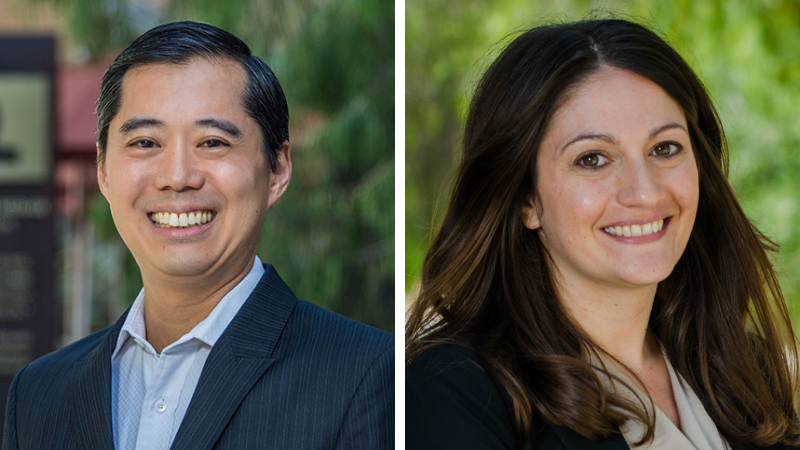 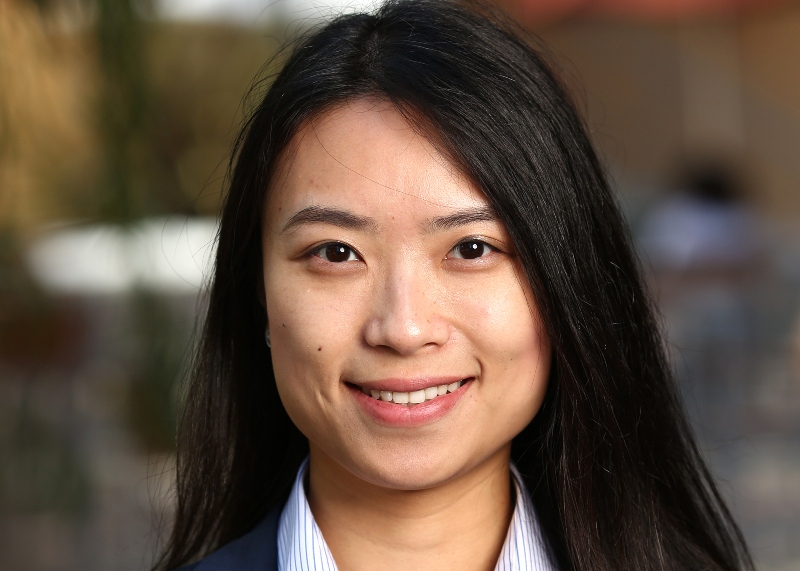 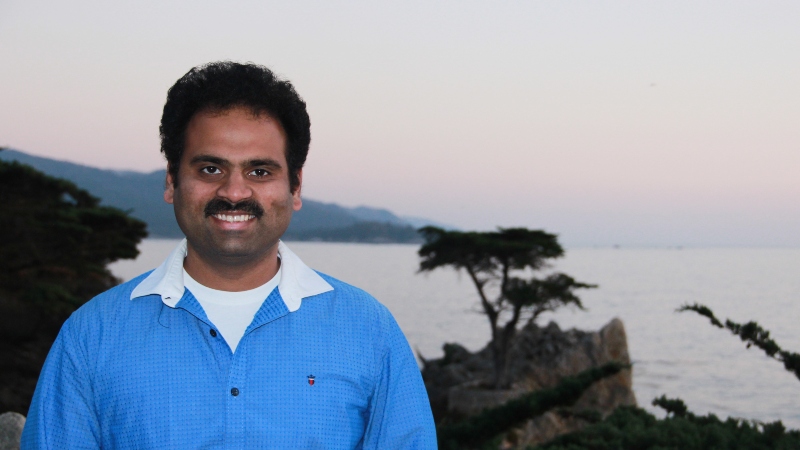