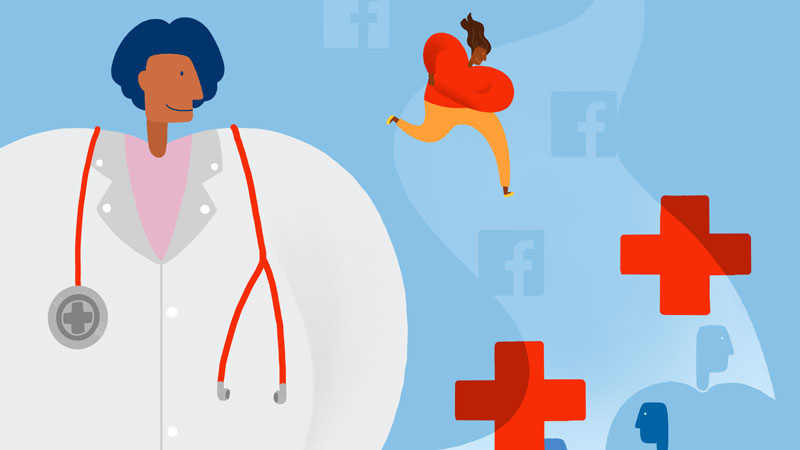 In a perfect world, public health messaging in the United States would have a universal reach. It often doesn’t. Social media platforms offer a potential channel to communities of color and other historically underserved groups. Specifically targeting such groups, however, comes with its own limitations. Tackling this challenge requires a strategic approach.

Connie Pechmann, a professor at the UCI Paul Merage School of Business, recently published a new strategy for targeting underserved communities through social media channels. In Facebook Recruitment Using ZIP Codes to Improve Diversity in Health Research, Pechmann and her colleagues Connor Phillips and Douglas Calder of UCI and Judith J. Prochaska of Stanford University report the outcomes of using a workaround to Facebook’s restrictions against advertising targeted by ethnicity. The study was funded by a grant from the National Cancer Institute, part of National Institutes of Health, and the findings were published in the Journal of Medical Internet Research.

Overcoming a history of distrust

Many of today’s health messaging challenges are not new. Decades of research have documented the broad distrust of healthcare and health-related messaging within Black and Latinx communities. The Cambridge Analytica scandal—in which tens of millions of Facebook users' personal data were secretly harvested and sold—made many people understandably wary of the information they see on social media. The effect was more pronounced among groups predisposed to suspicion.

Pechmann was running a study when Cambridge Analytica hit and witnessed the effects firsthand. “The numbers proved our intuition that people weren’t trustful,” she says. “Ethnic groups were the ones not clicking. They were the first to drop off. Suddenly no one was coming to participate.”

Facebook is the biggest social media platform for adults in the United States, with approximately 221 million monthly users, representing about 69 percent of the adult population registered as users. The platform is used at similar rates across ethnic and racial categories.

Because of its reach, researchers have used Facebook’s advertising system to recruit for health-related studies, including support groups for smokers trying to quit. But those efforts run into a problem: because anti-smoking funding is generalized, resources for outreach tend to be thinly spread.

Pechmann and her colleagues ran general anti-smoking Facebook campaigns across the country and found that mass-market campaigns don’t have the repetitive power of targeted advertising. White women tended to be overrepresented in groups formed by generalized campaigns. The researchers knew that from a public health perspective, they needed more diverse populations.

The solution seems obvious: target messaging to specific ethnic groups on Facebook. Unfortunately, it’s not that simple. While Facebook’s advertising platform allows targeting by age, gender and location, it explicitly does not allow targeting by race or ethnicity. The policy exists for valid ethical and legal reasons, such as preventing housing, credit or employment discrimination. But it has an unintended side-effect of undermining Facebook as a tool for delivering health information to specific ethnic communities.

Although frustrated by the limitations they encountered, Pechmann and her colleagues were not deterred.

Targeting by ethnicity was off the table, but Pechmann knew there were other avenues to pursue. Facebook advertising does allow geographic targeting. Pechmann’s novel approach combined census data, ZIP codes and health behavior data to get around Facebook’s limitations.

“We specified ZIP codes based on the percentage of households of the target ethnicity,” says Pechmann. In this case that meant Black and Latinx communities, those traditionally not being reached by generalized anti-smoking campaigns.

Once they found they could bypass Facebook’s roadblocks, it was simply a matter of repeating the message.

“We’re using tobacco company tactics, except we’re doing it virtually,” says Pechmann. The team posited that minority groups might not respond to general campaigns because of their infrequency. “We bombarded them and kept reminding them,” Pechmann says. “It just became a matter of getting enough exposure.”

The groundbreaking results were immediately obvious. “We massively improved our reach to ethnic communities,” says Pechmann. Support groups began to look markedly more diverse. “We suddenly had three to four Black or Latinx members in a group of twenty.” Once in the programs, nonwhite members successfully quit at the same rate as everyone else.

Some had feared that targeting niche markets would require increased spending, but that wasn’t the case. It simply required a different strategy. “Our costs were not significantly higher for these ethnic-focused campaigns compared with our baseline general market campaign,” says Pechmann.

Pechmann and her colleagues’ research offers a path for improving diversity in health-based interventions.

The COVID-19 pandemic exemplifies the importance of public health messaging, which has been used to promote preventative measures like masks and social distancing. “Public health is suffering,” says Pechmann. “Health communications are non-existent right now. We’ve been discredited, and we’re horrified.”

She points to the fact that, when a vaccine eventually becomes available, half of respondents say they won’t get it. The team’s research can be used to target groups that aren’t responsive or are known to harbor suspicions about messaging targeting their community.

“We can use this to reach them,” says Pechmann. “It takes continued exposure to the same message, over and over again. They need to see the message a lot more before they’ll respond.”

The precise future of health messaging

Even greater implications lie beyond the current pandemic, however.

“Medicine is no longer one size fits all,” says Pechmann. Certain health issues can be correlated to specific ethnic and racial groups. For example, Latinx communities suffer from increased instances of diabetes, while Black communities have a higher risk of death from COVID-19. “We have to reach out to these subgroups,” Pechmann says.

To reach specific communities, health communicators use “precision health” or “precision medicine.” They identify which group faces the greatest need and target accordingly. Precision medicine is a relatively new concept, and researchers have struggled to turn theory into practice.

In ZIP code targeting, Pechmann hopes that her work has changed the game. “There are communities that are suffering at higher rates,” says Pechmann. “They should be targeted, but they aren’t. We don’t even need different ads or to spend more money. We just need to hit them more where they live.”

Connie Pechmann is a professor of marketing at The UCI Paul Merage School of Business. She studies the effects of advertising, social media, product labeling, brand names and retail store locations on consumers. Professor Pechmann has received numerous grants and more than $1.5M to study youths’ responses to pro- and anti-smoking ads and product placements in movies. Her research persuaded movie studios to place anti-smoking ads on movie DVDs if the movies target youth and depict smoking. She is currently studying how to form effective online communities on Twitter for smoking cessation funded by a $2.5M R01 grant from NIH.

Stay up to date with the latest research from the Merage School here. 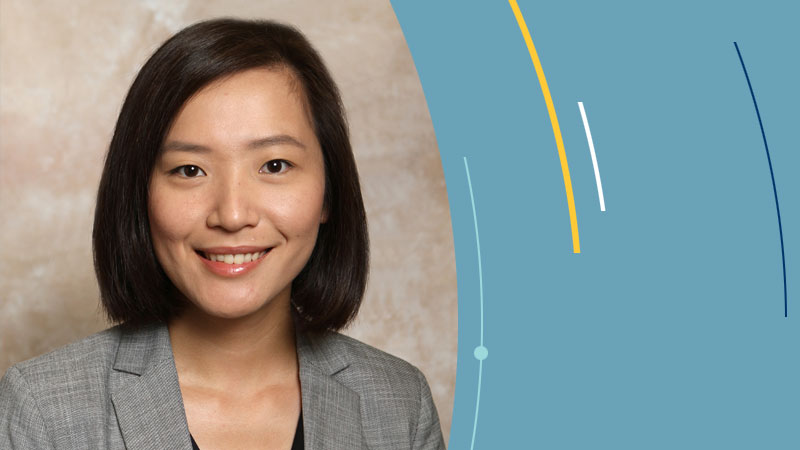 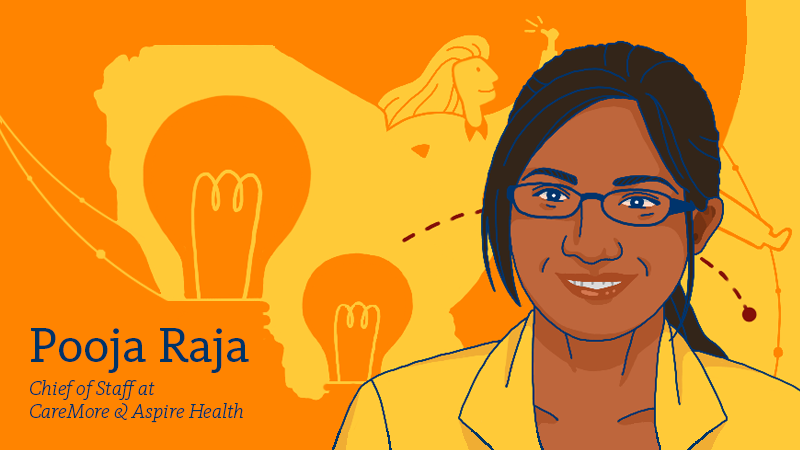 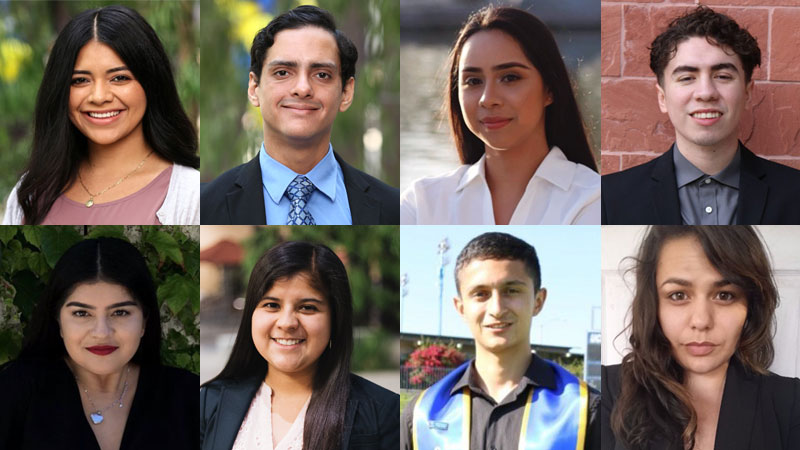 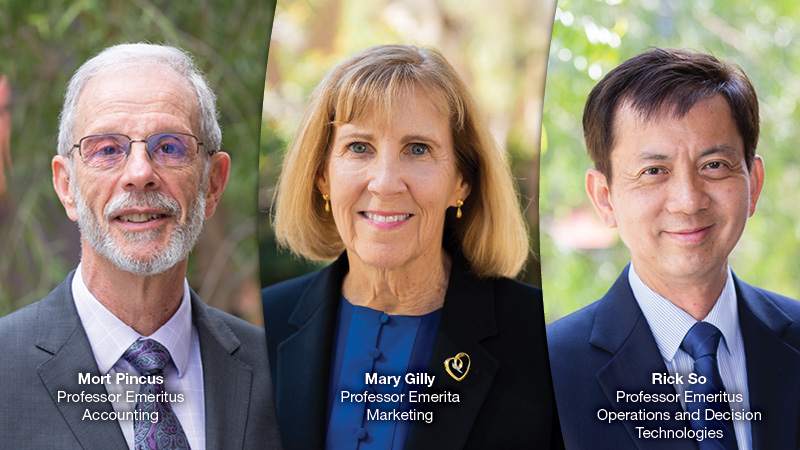