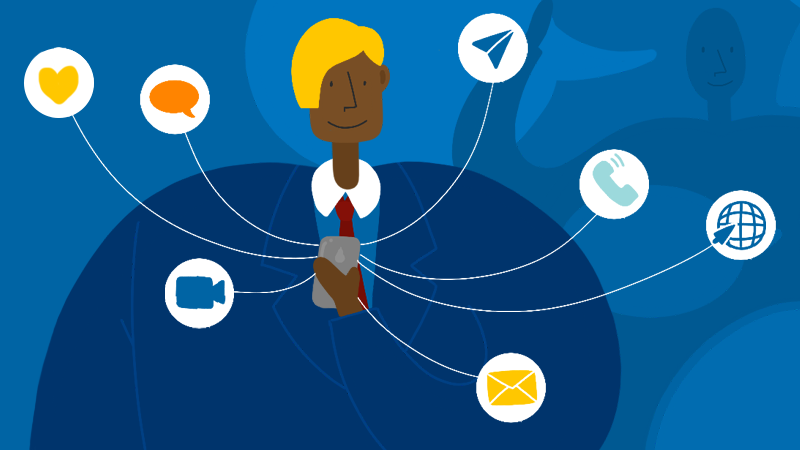 New research by Professor Kevin Bradford and his team strongly suggests that the internal relationship aspect of the sales role is as critical to external success as any other skills that sales trainers currently focus on. • Emily Young/UCI

As anyone who has worked in a sales environment can tell you, some people seem to have a natural ability to sell while others need intensive study and training to develop those same skills. However, according to the research of Kevin Bradford, Professor of Teaching at the UCI Paul Merage School of Business, there may be a huge blind spot that hasn’t been addressed until now.

The importance of internal relationships

As Bradford explains, the research team noticed that salespeople who had strong internal relationship skills were also the ones who appeared to be the most successful. “What we wanted to do was to unpack that observation and figure out what the mechanisms are, what the antecedents might be.”

With the goal of investigating this phenomenon, the team set out to understand if their observations were accurate, and if so, how they could be understood. “The key question we wanted to answer,” says Bradford, “is, ‘Is it true that the better you’re able to manage internal relationships, the more successful you’ll be selling externally?’”

Some of the skills necessary to succeed at both internal and external networking can seem a bit esoteric and difficult to measure, but the task is not impossible. “There is ample research in organizational behavior that can serve as antecedents and moderators that can affect internal relationship development success,” Bradford says. “What we’re trying to do is to identify the skills that we can train. We want to know the aptitudes that people come to the table with.”

The importance of informal training for success

As this general perception of a lack of adequate resources grows, salespeople begin to feel the need to seek out those resources themselves. “What we find is that 100 percent of successful salespeople engage in some form of internal selling behavior,” Bradford says. “This perception that one has to do this is based on the desire to have access to all the tools necessary to succeed. I think this is important because it’s sort of a stake in the ground on why this phenomenon occurs time and again.”

The research is ground-breaking in part because internal sales have not been emphasized in how sales professionals are trained. “It’s still one of those tacit realizations that salespeople gain from their experiences,” says Bradford. “So, this is the sort of knowledge that individuals pick up on in practice. Tribal knowledge starts to drive an awareness of who to talk to internally in order to be successful externally with customers. We wanted to find a way to quantify this phenomenon and better equip sales teams.”

Bradford’s research strongly suggests that the internal relationship aspect of the sales role is critical to external success and should be considered as important as other sales skills that sales trainers currently focus on.

Closing the gap in sales training

One might assume that Bradford’s research suggests that salespeople should focus more on internal sales, but that would be missing the point. “It’s poor advice to say that sales executives should tell their salespeople to spend more time focused on internal sales because that just takes time away from their customers. That’s not what we’re saying,” says Bradford. “Our research reveals a blind spot in our sales training focus up to this point and a gap in the opportunities we may have overlooked to become more successful with customers. I think our research reveals some problems that firms should be aware of and some areas that need to be addressed because it’s eating up a variance in sales performance.”

As Bradford emphasizes, the customer will always be the most important focus in any sales equation. “You always want your people out in front of customers,” he says. “But at the same time, our research does suggest the need to adjust our systems and fine-tune our sales management carefully.”

“This is one important element of a successful salesperson that sales executives and sales managers need to be more aware of so that they can create better environments and opportunities for their salespeople to thrive,” Bradford says. “The real issue is that textbooks and sales training programs really aren’t dealing with this right now.”

This research confirms a definite link between internal networking and collaboration that leads to external sales success. This is new territory that has the potential to change the way we train salespeople in the future. “Most sales executives feel that they already provide all the resources necessary with their systems and training programs,” Bradford says. “But our research proves that there is still something missing—and that what’s missing isn’t minor but essential—because this is truly a differential factor in performance. I think we’ll start to see these internal skills and sales processes being introduced to facilitate the equitable access to internal resources.” 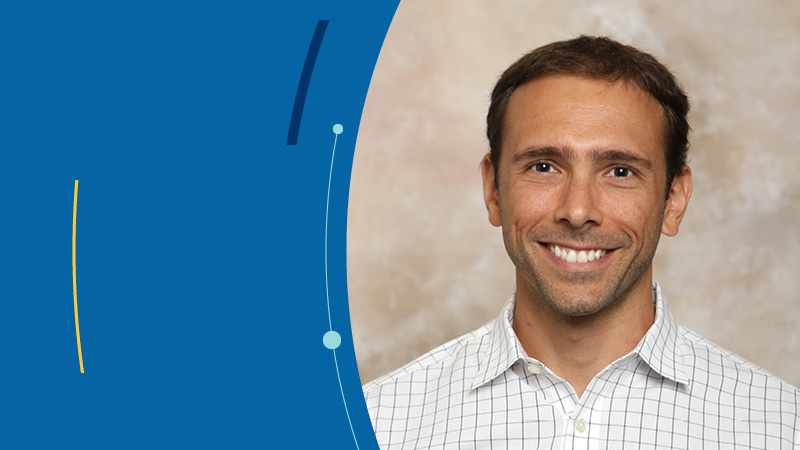 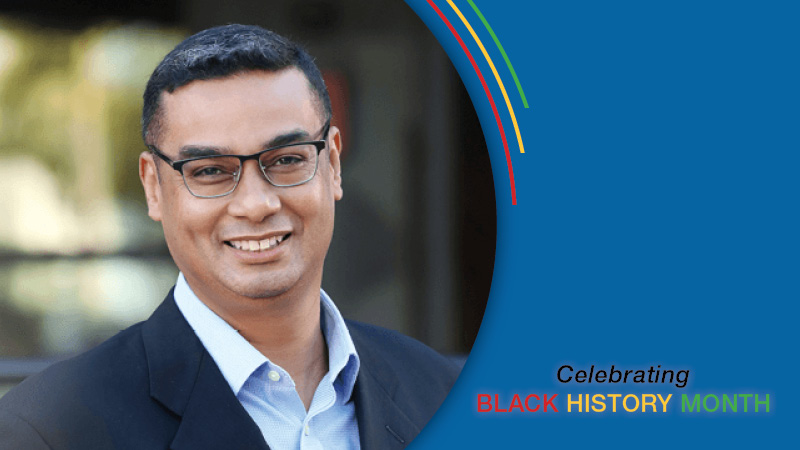 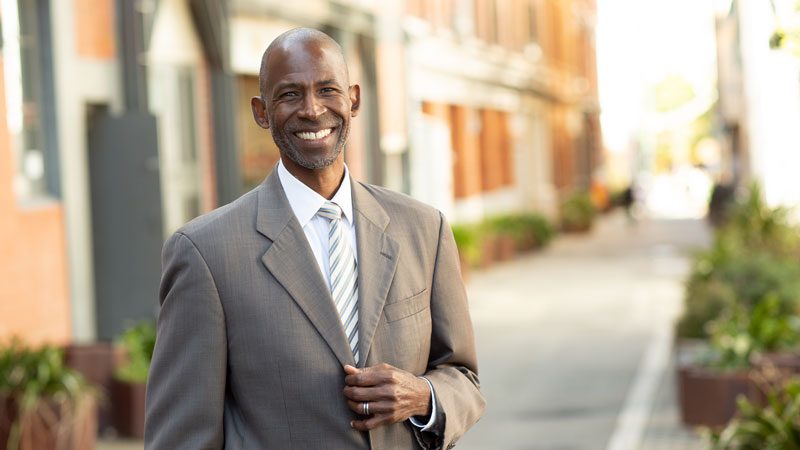