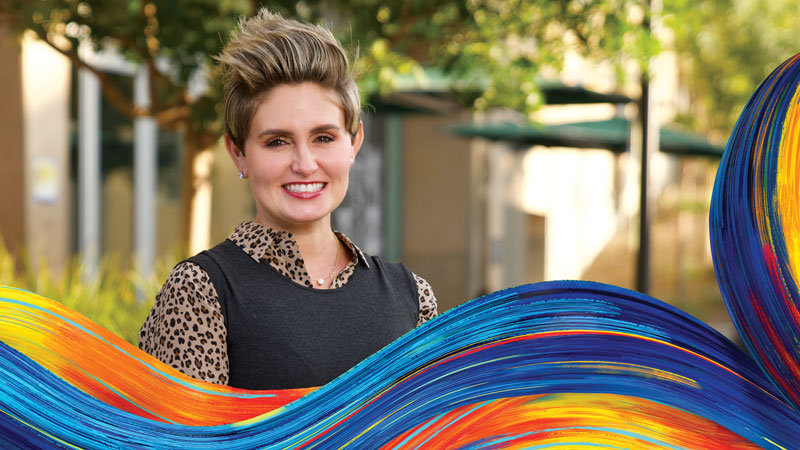 Beck, president at Anonymous LLC and former CEO of Big Brothers Big Sisters of Orange County and the Inland Empire will also serve as president of the UCI Alumni Association this year.

For Beck, one of the most inspiring facets of UCI is the university’s commitment to supporting first-generation college students. A first-gen student herself, Beck attended Northern Arizona University where she studied accounting and economics.

“I’m so proud of all the first-gen students at UCI,” she said. “When you’re the first person in your family to go to college, there are so many unknowns. It can be daunting to decide where and what you will study.”

In 2008, Beck accepted a position at the Merage School as the first executive director of the Center for Investment and Wealth Management. She worked alongside Dean Andrew J. Policano to build and grow the Center—creating the advisory board, strategic agenda, events, undergrad CFA classes and even kicking off the LIFEvest program. It was a pivotal moment for Beck’s career.

“The Merage School was where I got the chance to grow something for the first time,” she explained. “And I felt that I was good at it. Since then, all of my positions have been growth-focused.”

During this time, Beck also enrolled at the Merage School as a student. She received a Staff Scholarship Award to attend the Executive MBA program (EMBA).

“I’ve never forgotten what it was like to receive a scholarship to be able to get my MBA,” she said. “I would not have been offered the position of CEO at Big Brothers Big Sisters of Orange County and the Inland Empire without my MBA.”

It was also during the self-reflective portion of the EMBA program that Beck realized she wanted to use her new knowledge to help “solve our country’s biggest challenges.”

“I realized that we could use everything we learned in the EMBA program to solve problems and have a measurable impact on the world,” said Beck.

Beck spent over five years as CEO of Big Brothers Big Sisters of Orange County and the Inland Empire. During her tenure as CEO, the nonprofit grew by 300% and expanded to Riverside and San Bernardino County.

In 2018, she became President at Anonymous LLC, an organization that “helps philanthropists create proactive and strategic ways to amplify their giving and achieve maximum impact.” Beck oversees operations, culture and finance at Anonymous, where she helps her team develop creative and outside-the-box strategies to tackle issues such as homelessness, systemic racism and the environment.

Throughout her journey, Beck has stayed close to UCI and the Merage School. She has endowed her own staff scholarship, the MBA Programs Staff Scholarship, in honor of the gift she herself received at the School.

She has also served as part of the DLC and DAB. She is succeeding Greg Lai MBA ’88 as chair of the DAB.

“Greg has done a tremendous job as chair of the DAB and I hope to continue to collaborate with him during my chairmanship,” she said. “I am so appreciative of his guidance and leadership during this time of transition for the School and for the DAB leadership.”

“The Dean's Advisory Board has a tremendous opportunity to support the dean and the School as it continues to deliver top of the line education to its students, responds to the needs of the business community and develops the tools it will need for the future,” explained Beck. “Ian brings a new perspective to the school and I also look forward to working with him on how the Merage School can be a value add to diverse populations and underrepresented students.” 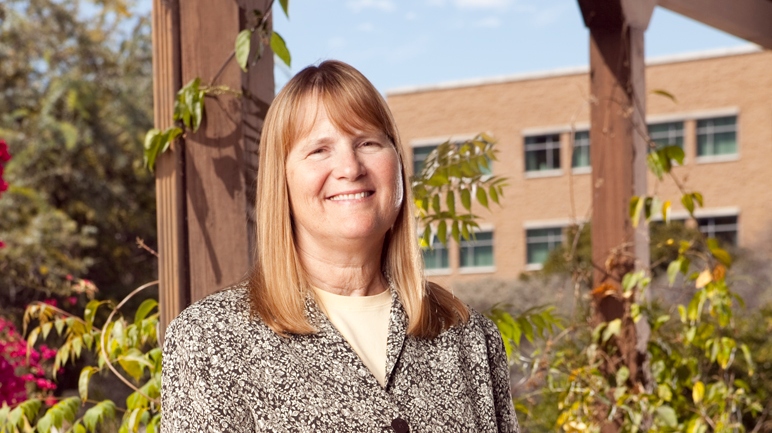 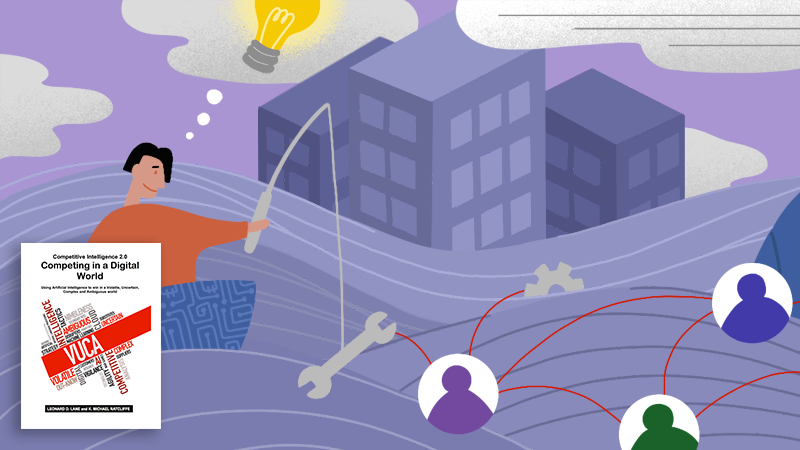 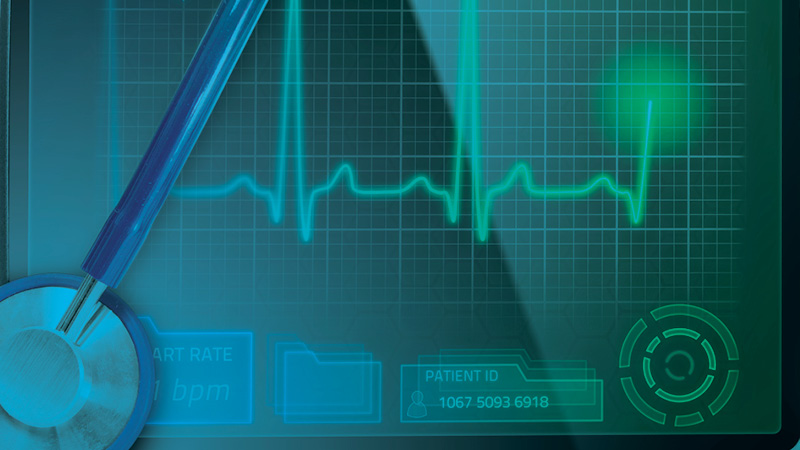 “We Have to Do More”: 2021 Health Care Forecast Conference Was a Call to Action 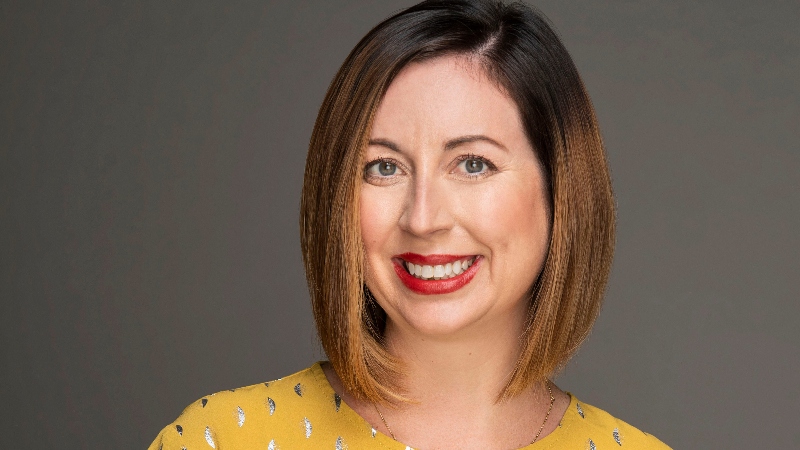