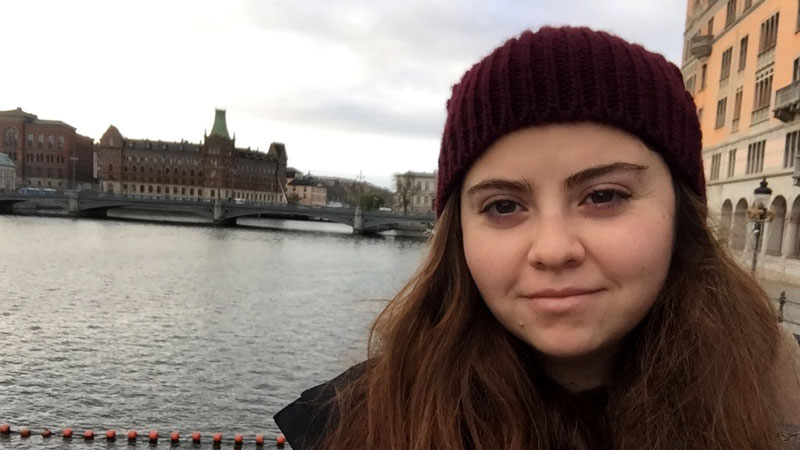 Alejandra Tostado’s experience in the full-time MBA program has given her new confidence to embrace her identity as a first-generation queer Latina.

Coming Out and Into Her Own: Alejandra Tostado MBA ’22

There must be at least one other first-generation queer Latina enrolled in a top MBA program in the U.S., but Alejandra Tostado MBA ‘22 has never met her. Tostado has learned to navigate the complexity of her identity with confidence and determination, but it’s been a long journey to get here.

As an undergraduate student at San Diego State University, Tostado invested her time and energy into volunteering alongside like-minded students with organizations like the Queer Student Union and the Movimiento Estudiantil Chicanx de Aztlan, a political action group focused on advancing the needs of the Chicano community.

After graduating with degrees in Spanish and sociology, she accepted a role as an employment specialist with a Los Angeles-based nonprofit that serves people experiencing homelessness and mental health issues. She successfully worked her way up to the role of operations coordinator, which gave her a taste for analytics as she managed ten work crews in the organization’s social enterprise branch.

Unfortunately, she also found herself hiding who she was to avoid drawing unwanted attention. “I was fresh out of school and terrified of getting fired,” she remembers. Tostado has a brother in the Bay area, but her parents still live in Latin America. She felt painfully exposed, left to scramble to make ends meet without an emotional or financial support system in Los Angeles. When individuals within her organization acted in ways to which she objected, she didn’t know how to respond. “It felt too risky to voice my opinions and show them who I really was, so I stayed silent.”

When Tostado’s budding interest in analytics and supply chain management prompted her to pursue an MBA, she was referred to the UCI Paul Merage School of Business by ROMBA, a global organization of LGBTQ+ business students and alumni. She received additional support from Forté, an organization that helps women navigate the MBA application process. “It was important to me that the school I chose was making a conscious effort to partner with organizations like these to attract underrepresented students,” she affirms.

According to Tostado, her experience at the Merage School has played a central role in rebuilding the confidence that was lost in her previous workplace. From her first day on campus, she was struck by the diversity of her MBA cohort in terms of gender, ethnicity, nationality, sexual orientation and professional background. In this kaleidoscopic environment, she felt comfortable enough to open up about her identities and pursue a position as co-president of a student club called IDEA (Inclusion, Diversity, Equity and Awareness), which she will balance with her role as the president of the Business and Technology Association.

Encouraged by the positive student response to IDEA, she is also planning to found a club for LGBTQ+ students. “It’s hard for folks in our community to find representation and feel a sense of belonging,” she can attest. “My parents have been supportive of my coming out, but that’s not the case for everyone. Having a supportive community is critical to overcoming the unique challenges we face.”

One of the primary challenges that Tostado grapples with is having the financial means to invest in extracurricular involvement alongside a full-time MBA program. “I learned very early in life how to budget and save, but it’s always a struggle,” she says. To host events, bring in speakers and conduct outreach activities, student clubs rely on fundraising efforts and small fees included in tuition. Tostado is hoping to identify new funding streams to make the club she envisions come to life.

As she prepares to join the purchasing department of Ford for a summer internship, Tostado recognizes another challenge that will inevitably arise. “I’ve had to get comfortable with the idea that I may be the only Latina in the room, and the only Latina that is also queer,” she says. “Thankfully, the inclusive community that the Merage School provides has helped me realize that I can bring all my identities to the table at once.”

Tostado may never have a mentor who shares all her identities, but there will certainly be those who follow in her footsteps. “I want to be that person who helps them realize how much they have to offer,” she reflects. “I want them to say, ‘If Alejandra can do it, so can I.’” 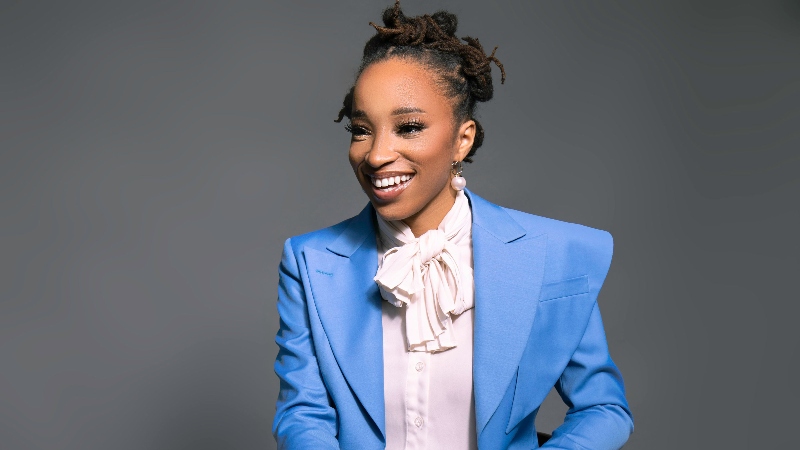 Getting An Idea Off the Ground: Jordyn Weaver MIE ‘21 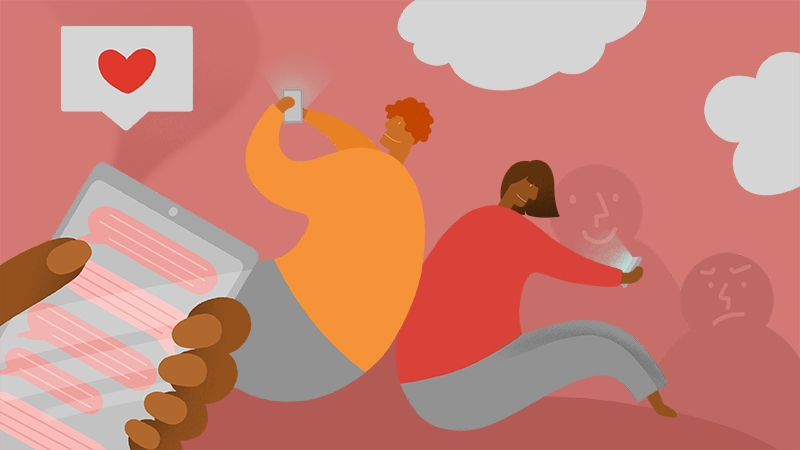 Are You Too Popular? Unexpected Insights from Online Dating