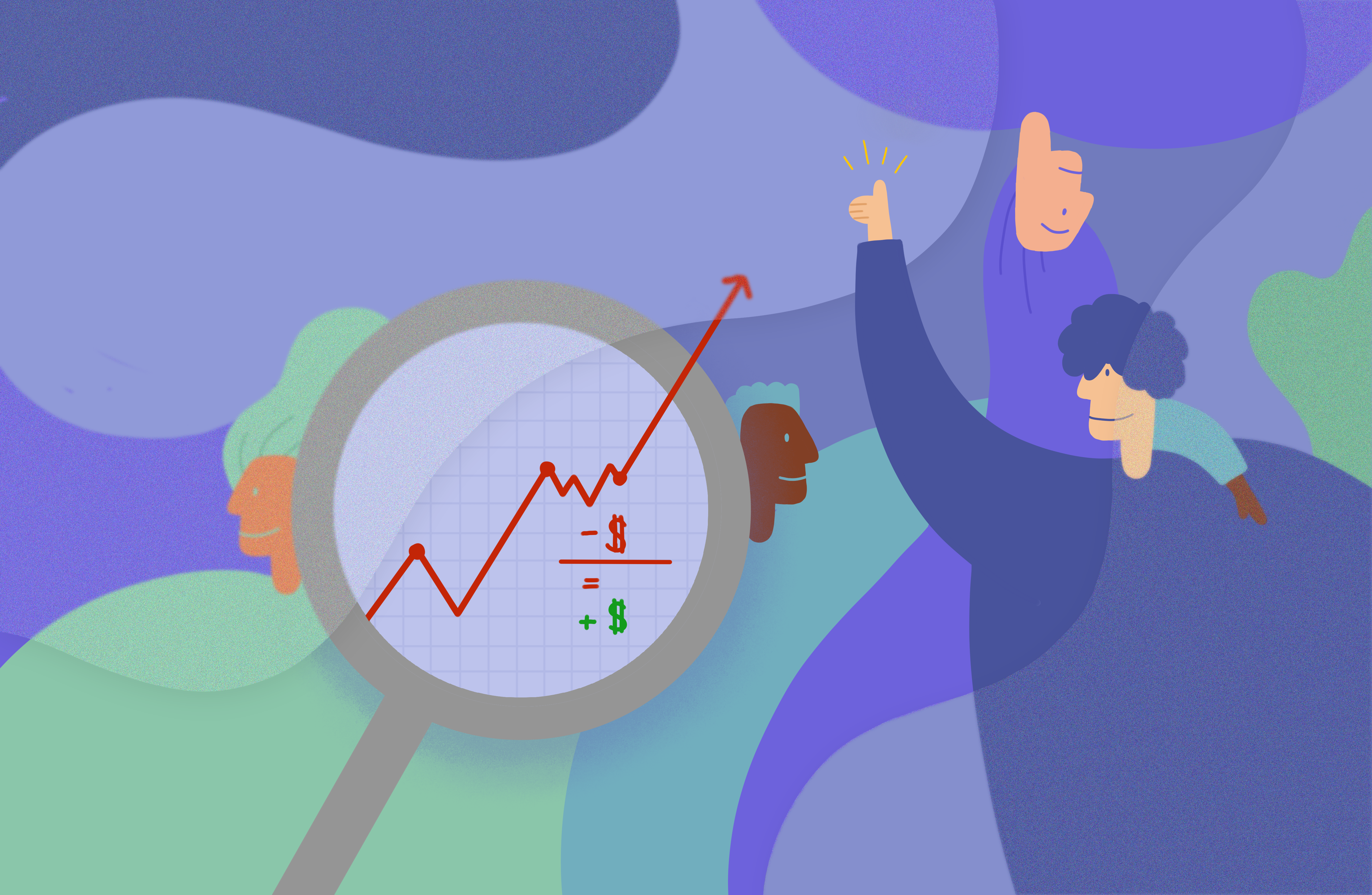 In the field of quantum physics, there’s a strange scientific phenomenon where the act of observing an electron can change how it behaves called “the observer effect.” As Radhika Lunawat, assistant professor of accounting at The UCI Paul Merage School of Business has discovered, the same phenomenon appears to occur in the case of humans and financial reports. • Emily Young/UCI

The results of Lunawat’s research, conducted with Professor Timothy Shields of Chapman University’s George L. Argyos School of Business and Economics and Professor Gregory Waymire of the Emory University Goizueta Business School, are summarized in their article “Financial Reporting and Moral Sentiments” which is forthcoming from the Journal of Accounting & Economics.

When famed economist Adam Smith published his Theory of Moral Sentiments, he surmised that human psychology played an undeniably pivotal role in the way industrial capitalism worked. “Smith suggests that our actions are not motivated solely by selfish maximization,” says Lunawat. “The other factor is that we care about the moral evaluations of others,” she says. “Both factors tend to guide our actions. Our premise, therefore, was that financial reporting can actuate that kind of sentiment within managers.”

Simply put, people want to be seen by others as moral, trustworthy, and fair. Our desire to convey these qualities to others means that even an impartial spectator can lead us to modify our own actions as we evaluate ourselves through the eyes of someone else.

To test this theory, Lunawat and her colleagues created a lab experiment in the form of a game. “We recruited subjects to participate in a computerized investment game where they play the role of either a manager or an investor,” she says. “The investors give an investment amount to the other subject—the manager—who oversees that investment over six growth periods. If you are the investor who invests ten dollars, for example, there’s a random multiplier in the game that will randomly return either the same amount, or double the amount, or triple. The manager in the experiment can choose how much, if any, of that amount to pay back to the investor as dividend, or how much to take as a fee, and how much to reinvest into the next period. After six periods the manager decides on the final payout to keep, or to pay the investor.”

This final stage of the experiment—the liquidation phase—is the most important one. After this, the game ends. “We found that, when financial reporting is made available, the managers in our experiment returned a much greater portion of the investment to the investor,” she says.

What explains the difference? As Lunawat explains, it’s not the manager’s desire to retain the investor as a future customer. “Once the game begins, the investor has no power over the manager at any point in the game. They are totally at the mercy of the manager,” she says. “The manager cannot be fired or replaced if the investor doesn’t like how the manager handles the payouts. Still, the manager knows they will be observed and will be morally evaluated by the investor. This pushes the manager to behave more ethically and leads to a greater good for the investor.”

The power of symmetry

When the two parties to a transaction have different access to information, the outcome can unfairly favor the party with the information advantage. Economists call this phenomenon information asymmetry. It is absent from the work of many influential theoreticians, including Adam Smith’s, perhaps because it adds a suprising degree of complexity to otherwise relatively simple models.

Financial reporting serves to mitigate the information asymmetry between portfolio managers and their investors. Lunawat and her colleagues were interested in exploring how this mechanism might spark what Adam Smith would call the manager’s moral sentiment, by better aligning the manager’s incentives with those of the investor.

As their research suggests, transparency in financial reporting results in better reinvestment and resource-sharing actions on behalf of investor interests, even when the investor can impose no penalty or confer no reward on the manager. What’s more, the evidence strongly suggests that the real value of financial reporting is how it plays on the manager’s deeply held need to be perceived by investors as moral and fair.

Observation, then, really does change the outcome of the experiment. If we know that someone is watching what we do, we will behave in ways that others perceive as moral and praiseworthy.

“We really do care what others think of us and how they see us,” says Lunawat. “Our experiment proves that financial reporting plays a very fundamental role by activating these moral sentiments. We create a greater alignment between the actions of the managers and what’s best for the investors. The investors are better off because the managers take better care of their investments when they know they’re being observed. This leads to greater financial reward, in the end, for the investor.” 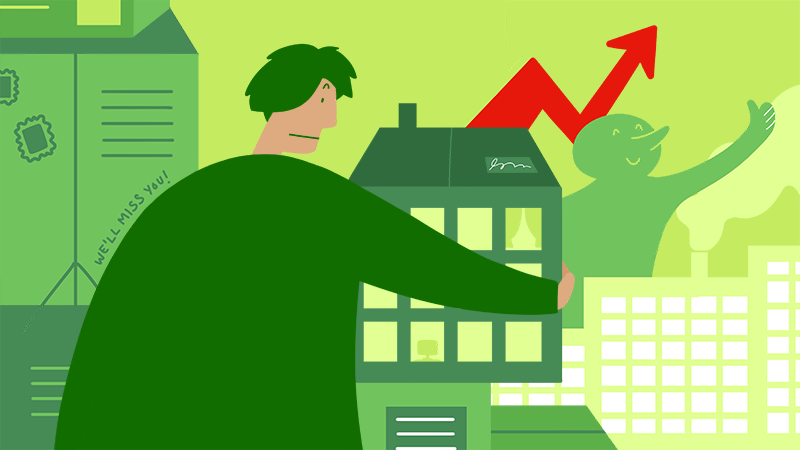 Can Employee Turnover Predict the Future of a Firm? 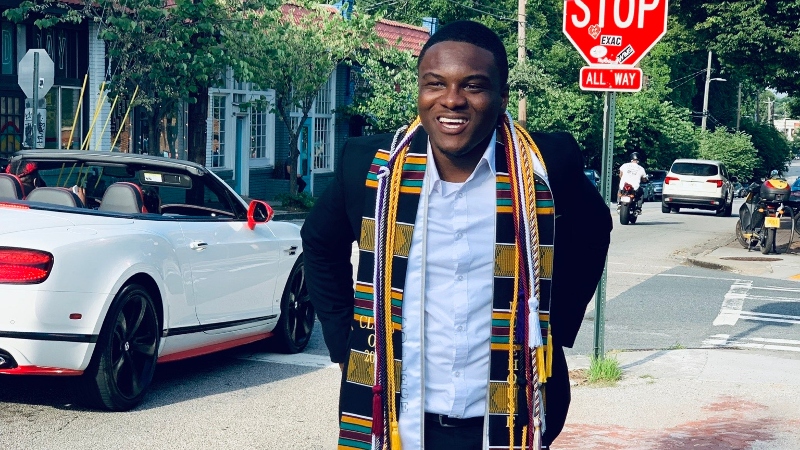 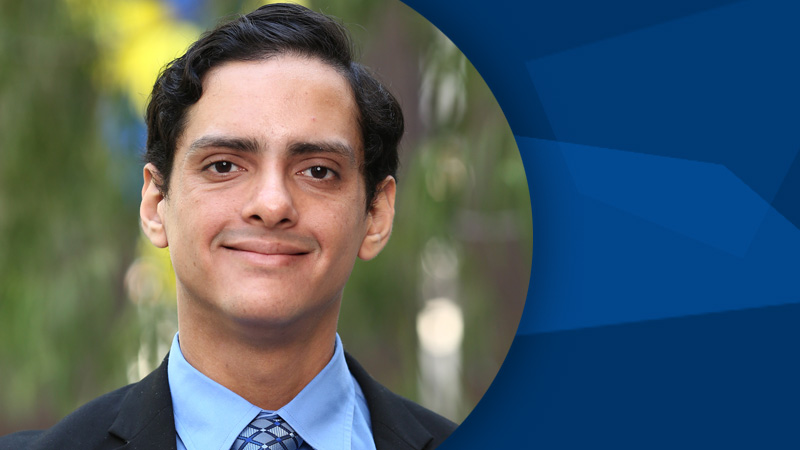 Danny Granados MFin ’20 and His Journey to Goldman Sachs AYCO 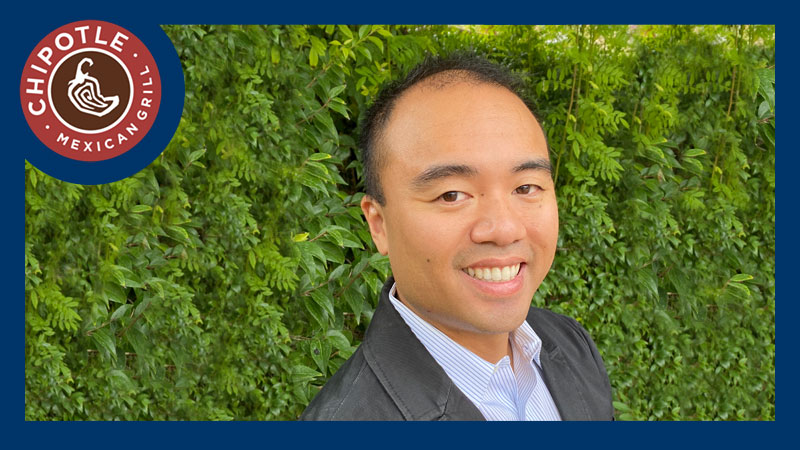