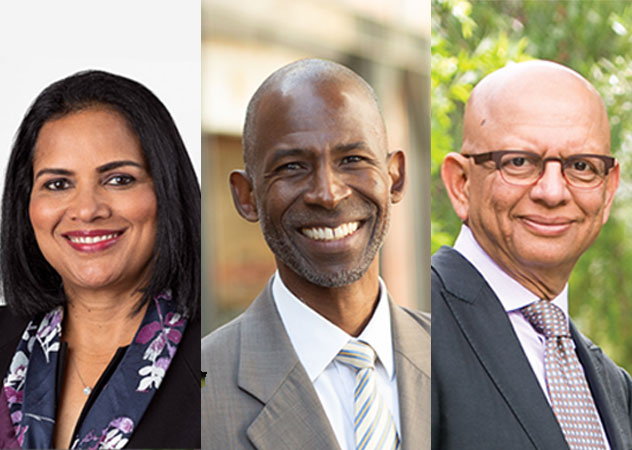 “Diversity of thought” and efforts to promote diversity, equity and inclusion in the tech workspace can advance your organization

Advancing Diversity in the Tech Workspace

On September 7, the Center for Digital Transformation hosted a virtual event which discussed the growing need for change in an increasingly tech-driven world. “Advancing Diversity, Equity and Inclusion in Tech Workspace” was hosted by Professor and Center Director Vijay Gurbaxani and featured Dean Ian O. Williamson as well as Rashmi Kumar MBA ’06, SVP and CIO at HP Enterprise.

The discussion began with Gurbaxani providing a global context of an ever-changing world in tech and the lack of equal access to technology that became increasingly clear during the Covid-19 pandemic as well as ongoing challenges with inclusion and equality in the tech workplace. Gurbaxani stated: “I’m delighted to talk about a broader perspective on what leadership in a digitally driven world should mean.”

When speaking about what leadership for a digitally driven world looks like, Dean Williamson said that he is guided by two principles:

First, the Merage School should be a leader in developing individuals who can enhance both the economic and social well-being of a community, with social issues being an integral part of the focus.

Next is that the Merage School's educational experience should enhance representation of all the communities that participate in economic activity because this expands the opportunities that people have and drives social and economic sustainability.

It's Too Expensive to Ignore DEI in Tech

The group also recognized the effects of social responsibility in the business and tech world. Gurbaxani touched on the importance of studying the DEI profiles of companies, stating: “There are real costs associated with–for the first time, I would argue–with not being socially responsible in the broadest sense of the term.”

Adding to Gurbaxani’s point, Dean Williamson talked about the consequences of forgoing DEI initiatives: “If you’re not able to think about [DEI] as a driver of your success and diversify your workforce to incorporate all segments of society, you’re not going to pick up the problems, you’re going to miss the market failures, you’re not going to be as innovative.”

Later in the discussion, Gurbaxani, Dean Williamson and Kumar all agreed that advancing DEI initiatives was the right thing to do for the community, arguing that pushes for diversity, equity and inclusion end up benefiting businesses economically. Adding on to the conversation, Kumar spoke on her thoughts when hiring 900 people for HPE in a short period. She said: “I needed to drive this transformation and I needed diversity of thoughts as well. All the characteristics that Dean Ian talked about and what UCI teaches, entrepreneurial mindset, taking risks, driving business outcomes versus building technology for the sake of technology. I really wanted to focus on bringing in a diverse set of talent.

DEI Efforts Must be Measurable

Since the group agreed that DEI is becoming more and more of a catalyst for either success or failure, points about tracking this data came to the forefront. Dean Williamson argued that investing in the community that one serves helps to mediate social issues, building trust and increasing investment and therefore economic growth.

Kumar also brought up a salient point on why DEI needs to be measured, stating: “Having that metrics-driven approach is not superficial. Some people think it’s about the numbers but if you can’t measure it, you can’t improve it.”

In agreement with Dean Williamson, Kumar said that “ Ultimately, she advised other leaders to consider several factors in their DEI initiatives including becoming better allies for people across all ethnicities, genders and beliefs and to consider how “it makes economic sense and makes this society better for our next generation to survive in.”

The event concluded with Gurbaxani and Dean Williamson emphasizing the role of the school in shaping the next generation of leaders who are aware of the broader implications that technology and commercial activity have for specific communities, have the motivation to create opportunities and, through their experiences in our curriculum, become capable and responsible leaders. 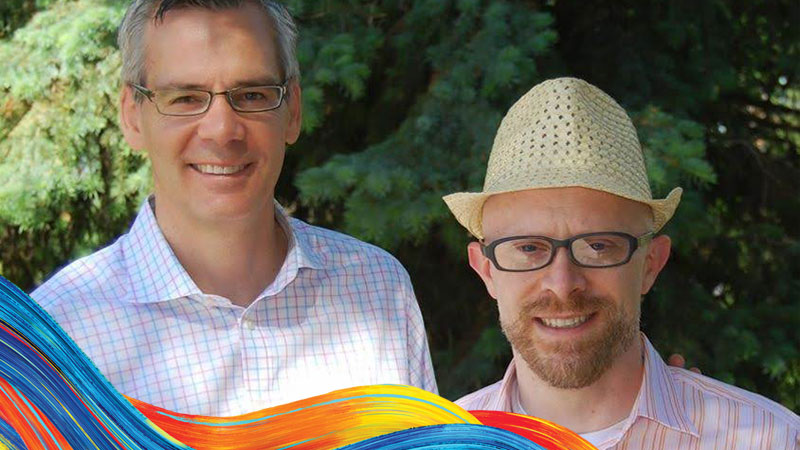 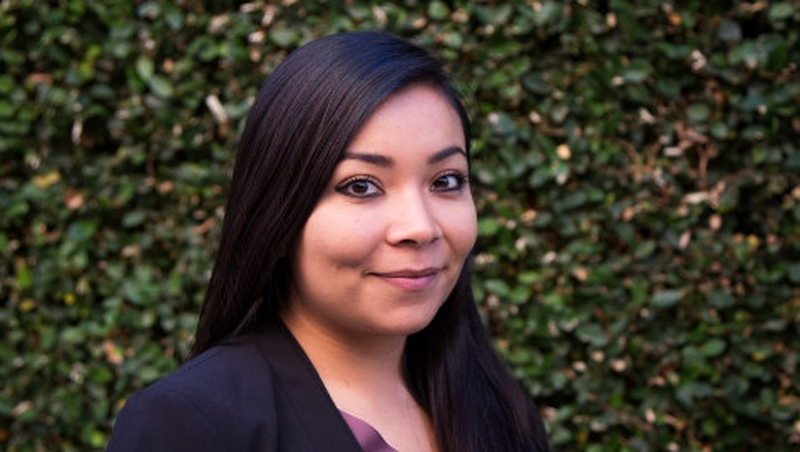 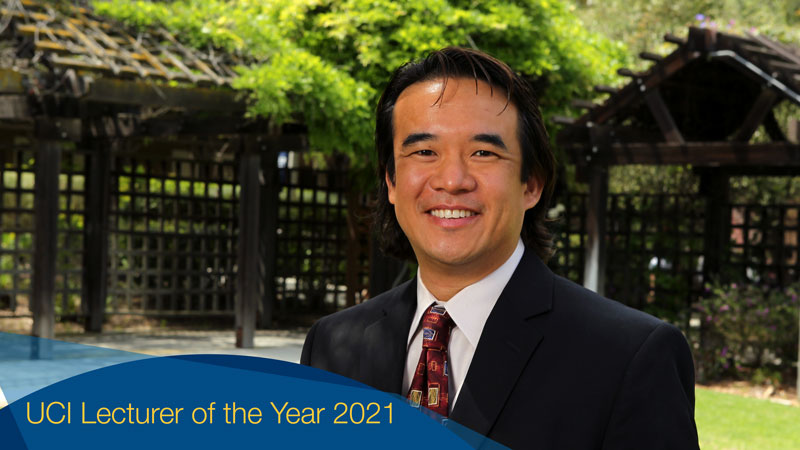 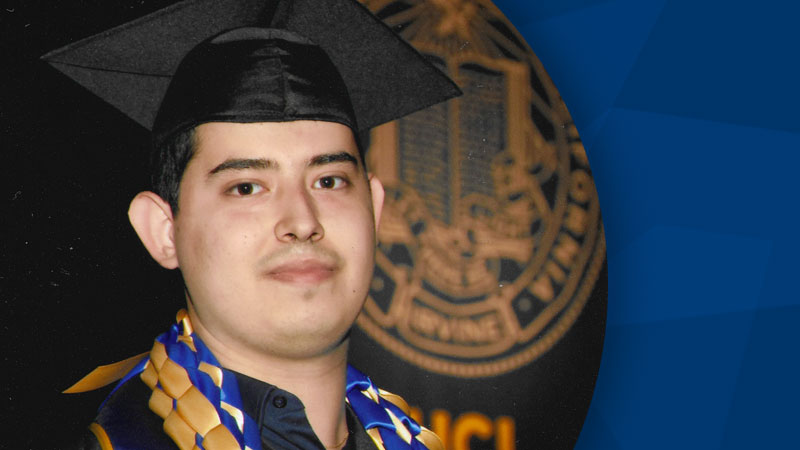