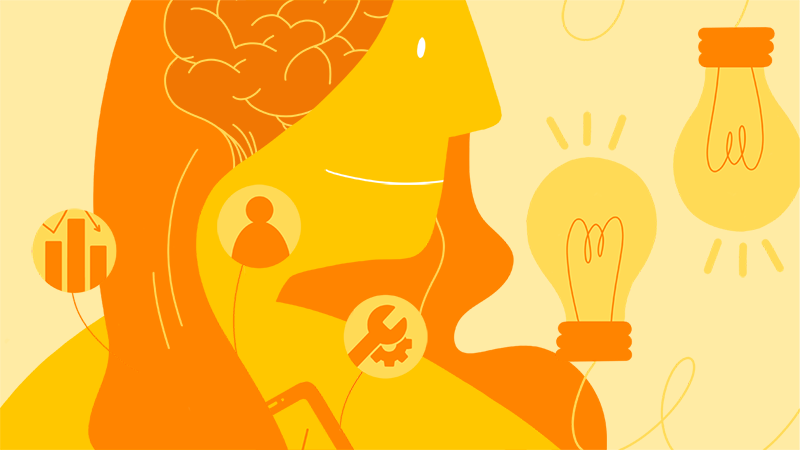 As more women enter the previously male-dominated advertising industry, some researchers are noting some curious gender dynamics. Professor Sharon Koppman of The UCI Paul Merage School of Business, together with Professor Beth Bechky of the Leonard N. Stern School of Business at New York University and Andrew Cohen, a culture industry fellow at Yale University and strategist at Decoded Advertising, were interested in understanding how gender influences interactions between the creatives (copywriters, graphic designers, creative directors) and the suits (account managers, executives, project managers).

Their work will be published in a forthcoming issue of the Academy of Management Journal in an article titled “Overcoming Conflict between Symmetric Occupations: How ‘Creatives’ and ‘Suits’ Use Gender Ordering in Advertising.”

Koppman explains that their findings pinpoint a complex relationship of gender roles within the advertising industry. “One of the first things I was surprised by was just how much the division of labor at these agencies was based on gender,” she says. “And this division went against gender stereotypes.  Stereotypes typically associate women with creative work, like art, writing, or design, and men with things like strategy, math, and management skillsets. But here, men were performing most of the creative work and women were strategists and managers. As my colleagues and I began to look a little deeper into how these relationships worked, it started to get even stranger,” she says.

“For example, we began to notice how often the female account directors would mother the male creatives on the team. In one extreme case, we found a male copywriter receiving chocolate milk from a female account manager as a way of motivating him to do the work he was already paid to do. According to our research, these sorts of favors were fairly common.”

Koppman and her research team first discovered the advertising industry’s strange gender dynamic almost by accident. Koppman was working on a project exploring the role social class plays in hiring decisions within creative industries. “I was already doing interviews and field work on this topic,” she says. “I started to notice these gendered relationships between the creatives and the account managers. I really wasn’t expecting this at all.” When she compared notes with Andrew Cohen, who was working on his own project on the advertising industry and had seen similar patterns, they knew they were seeing a dynamic that needed further exploration.

The team’s research reveals that gender hierarchy has slowly become part of the advertising industry’s tribal culture, making it very difficult to talk about. “The real problem with these gender dynamics within the advertising industry,” says Koppman, “is that this is how the work gets done. Creatives turn out great copy and award-winning ads that make money for their clients, and for the firm. This makes it difficult for anyone inside the agency to see what the problem is.”

“The downside is that there are women doing work that is not only not rewarded, but also far outside their job description. They shouldn’t have to bring candy or cookies to work to coax male creatives to cooperate. But the reality is, they do. Women on the account management side were often acting as if they were surrogate mothers, wives, cheerleaders or girlfriends for the male creatives.”

One way to look at this odd way of doing business is to imagine this sort of behavior taking place if the gender roles were reversed. “Male account managers don’t act the same way female account managers do when asked to motivate male creatives,” she says. “And while it’s true that the work still gets done, the real problem is how this leads women to perform emotionally taxing work that men in the same position aren’t expected to do.”

“Hopefully, once our paper is published, our findings will help to communicate how this very subtle mechanism is at work in the advertising world. It would be great if advertising agencies worked to address these dynamics,” Koppman says. “It’s not only about employee retention, it’s also about creating a healthy work environment for women and men.” 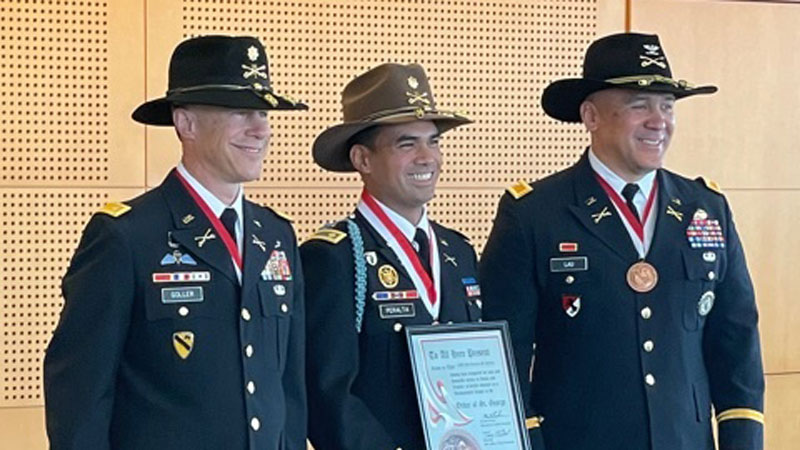 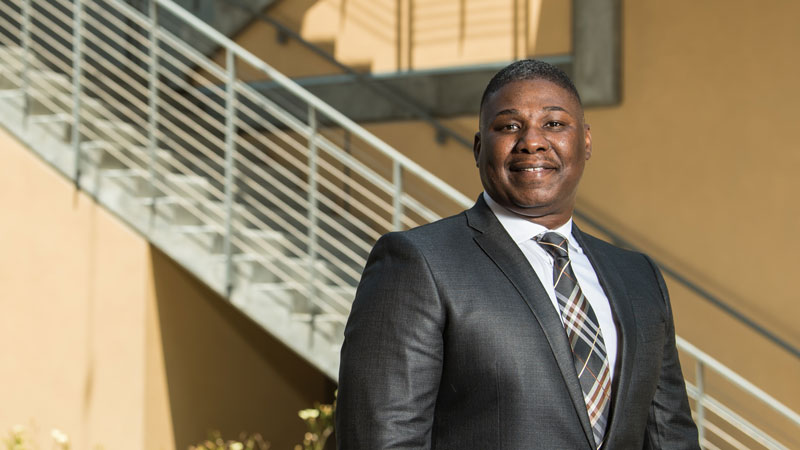 What is the AI Awakening and How Will It Affect Your Business? 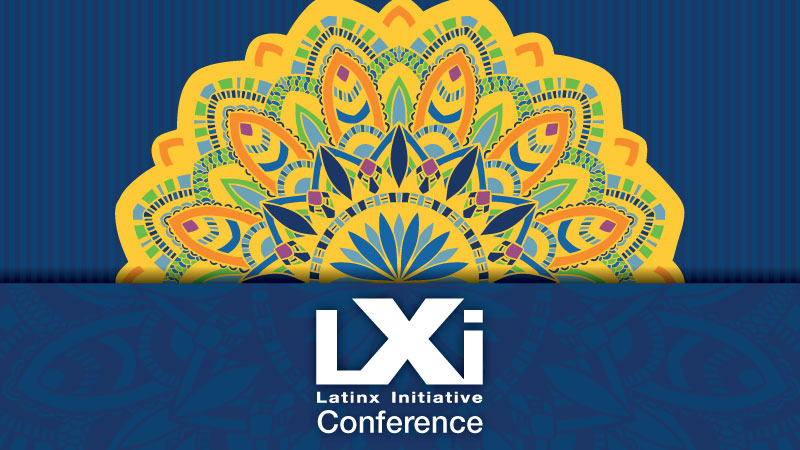