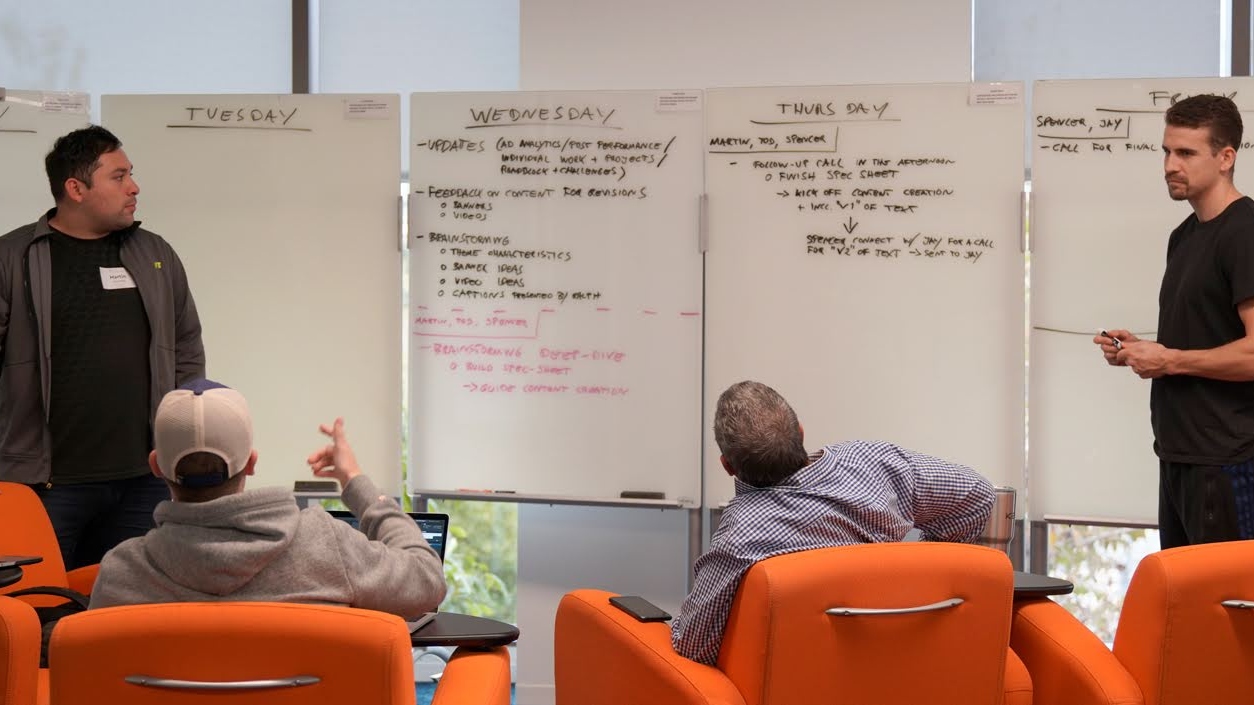 When the UCI alumni co-founders of the Wing concierge app were losing business due to the pandemic, they reimagined their offerings to suit the needs of work-from-home clients. Sales took off, and Wing recently garnered $2.1 million in seed funding. • Wing Assistant

A Pandemic Pivot Results in $2.1 Million in Seed Funding for Wing Assistant

An app created to help college students has become the go-to for small businesses in need of a virtual concierge assistant combining both human and virtual support. In fact, the Wing Assistant platform, created and operated by UCI alumni, has seen so much success that the company closed a $2.1 million seed round of funding in early October.

“We have more than doubled our revenue since we opened our seed round. With this support, we are hiring a team to further develop software and make marketing investments so that we keep growing in this hot market.”

In early 2020, Wing released its first product—a concierge assistant for startups—on Product Hunt, a website highlighting the best new products, and Wing was the No. 1-ranked product for the day, according to Polzin. Wing was also accepted into the UC Berkeley SkyDeck Accelerator program, which helps startups grow.

“About a month later, COVID-19 reached U.S. shores, and the lockdown abruptly ended our business—after all, there was really no need for the vast majority of our use cases,” says Polzin. Fortunately, the SkyDeck Accelerator program invested money in Wing and offered a strong network of advisors, investors and industry professionals who helped fine-tune the company’s business model within the new pandemic paradigm.

“As chief marketing officer, I analyzed our situation with respect to the market and what we had to offer. I realized what had been detrimental for our concierge app was a blessing in disguise for a new business model: the change to a remote work environment offered us an opportunity to repurpose our technology from personal tasks to completing business tasks in a B2B context,” says Polzin.

Most of Wing’s clients are small business teams needing help with menial but recurring work. “Wing’s managed virtual assistants are the best option for delegating tasks that are constantly relevant—for example, an e-commerce store, social media management, sales, reception services and other uses,” he says.

“We managed to get a handful of customers for this new, and much more expensive, offering from our existing customer base.” With that revenue, Wing launched Google search ads for new customers, and according to Polzin, “this flywheel kept working and propelled our sales to an amount almost unheard of for bootstrapped startups and validated our strategy with investors.”

The Wing team’s supercharged ingenuity resulted in the funding from New York-based RTP Seed, which led the round, and followers Phoenix-based Brookstone Venture Capital and UC Berkeley SkyDeck. As Wing looks to raise series A funding in 2022, says Polzin: “It has been a very bumpy but exciting ride living, pivoting and prevailing through the pandemic.” 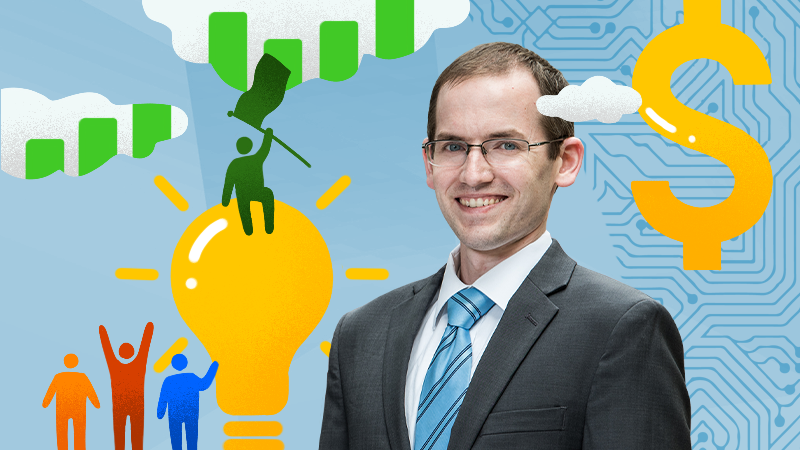 Understanding the Entrepreneur’s Tradeoff: Faster Alone, But Farther Together

Understanding the Entrepreneur’s Tradeoff: Faster Alone, But Farther Together 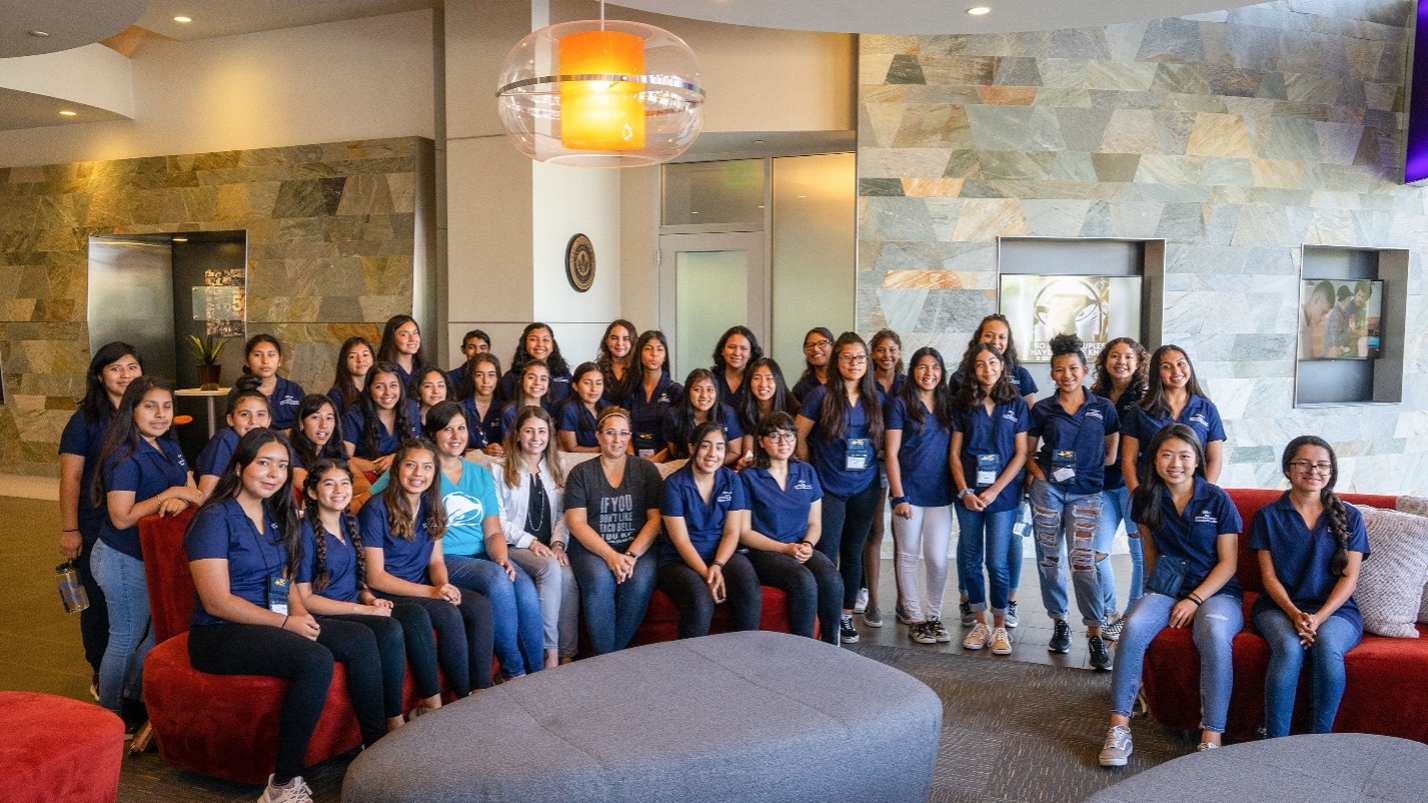