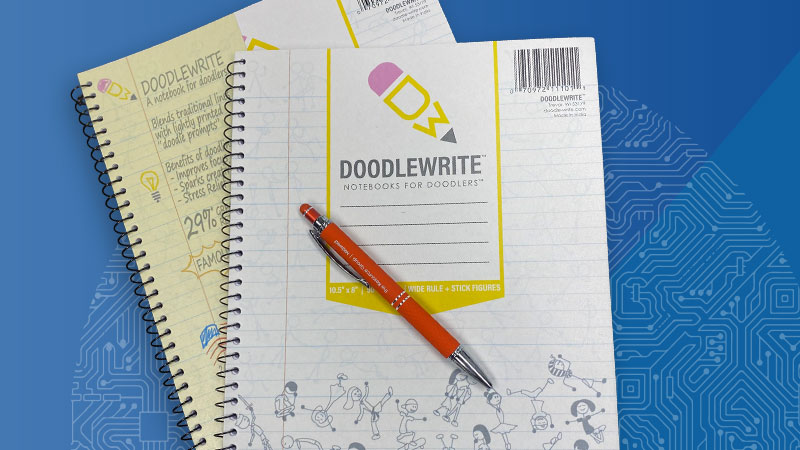 When MBA graduate Nathan Law of The UCI Paul Merage School of Business and his friend Matthew Powers graduate of The University of Wisconsin-Whitewater entered UCI’s 2021 New Venture Competition, they were confident their idea was a winner. Taking first place would be a dream come true for the pair, who have been great friends since high school.

However, when Law first heard about UCI’s New Venture competition, he couldn’t decide on a business idea. “The rules allowed UCI students to partner with someone outside the university, so I called up Matt, and it turns out he had a great idea,” he says.

Their entry—DoodleWrite—was selected as a finalist, but they did not win the contest. “Honestly, that really bothered me,” says Powers. “If anything, it made us even more determined to prove them wrong.”

Matt’s idea, DoodleWrite, came to him when his wife mentioned watching a TedTalk about the positive effects of doodling on the human brain. “It talked about how doodling helped our brains think rather than be a distraction,” says Powers. “People are more productive when they’re doodling. There have been several fascinating studies on this. For example, a 2009 study showed that people who doodled retained 29 percent more information than those who didn’t. That’s why we created this ruled notebook with something new we coined doodle prompts. We believe everyone can doodle, and everyone should.”

Overcoming people’s negative associations with doodling was a significant hurdle. “We knew that to get our product to market, we’d have to bring the science into it and convince people that doodles increase productivity,” says Law. “Honestly, that’s why we didn’t win the UCI competition.”

Failing to win the 2021 New Venture contest was, in many ways, the spark they needed to make their concept a reality. “I was angry that we didn’t win,” says Powers. “For the sheer fact that we put so much effort into it and the negative feedback we received made me feel the need to prove them wrong.”

Law agrees, adding, “From my end, the competition equipped us to think about the best way to launch our business. Our plan was solid. We had everything in place, so Matt and I decided to take it to the finish line.”

“What’s great about the New Venture Competition is that it forces you to get organized and do things with your ideas, taking it from the ideation into next steps,” Powers admits. “If Nate hadn’t called me about the competition, I don’t think I would’ve moved on this idea.”

Thanks to the great advice they received from their mentor as part of the New Venture Competition, Law and Powers followed the road map they had assembled for their entry. “After we found out we didn’t win, I reached out to a manufacturer I worked for and had a good relationship with to see if they were interested in partnering with us,” says Powers. “After they looked over what we had, they said yes.”

The deal Powers and Law received is a testament to the adage, if at first you don’t succeed, try and try again. “It’s just like a Shark Tank deal where we own the brand and the trademark, and they manufacture and distribute the product into the office products market while we earn a royalty,” says Powers.

“I am happy to announce that DoodleWrite will be launching in July 2022,” says Law. “We will be in 160 college bookstores and on Amazon at launch. We even got placement in the UCI bookstore!”

So, even though they didn’t take home last year’s New Venture prize, Law and Powers are still winners. “Our product should be in stores very soon,” says Law. “We feel vindicated that students can walk into the UCI bookstore and see our DoodleWrite product on display. That’s an incredible feeling!” 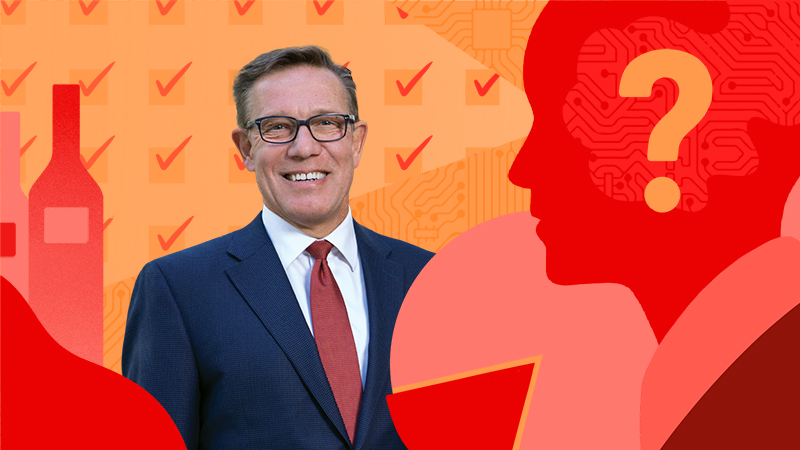 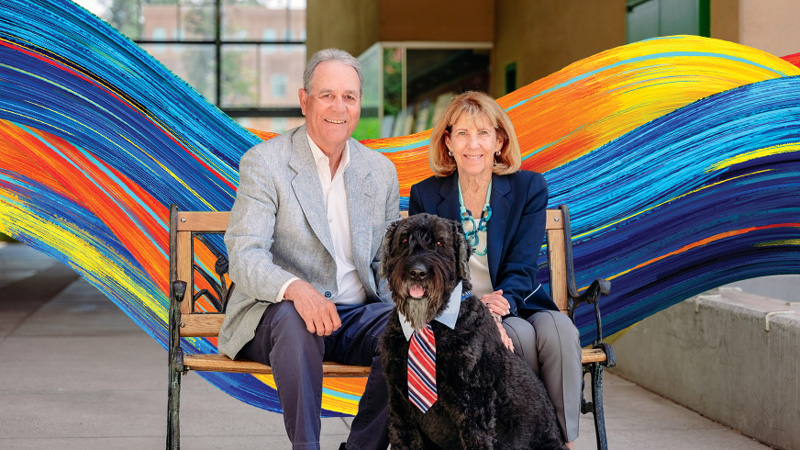 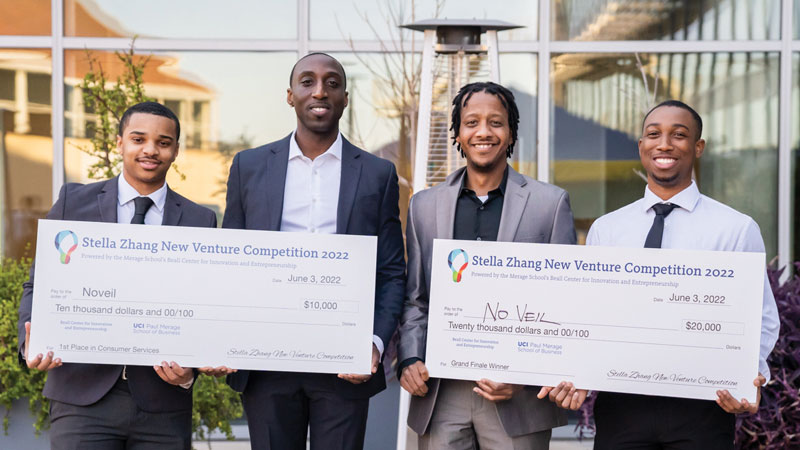 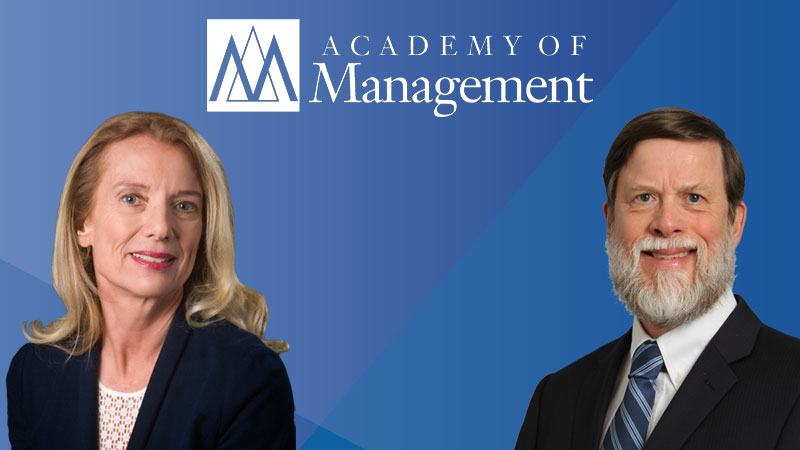