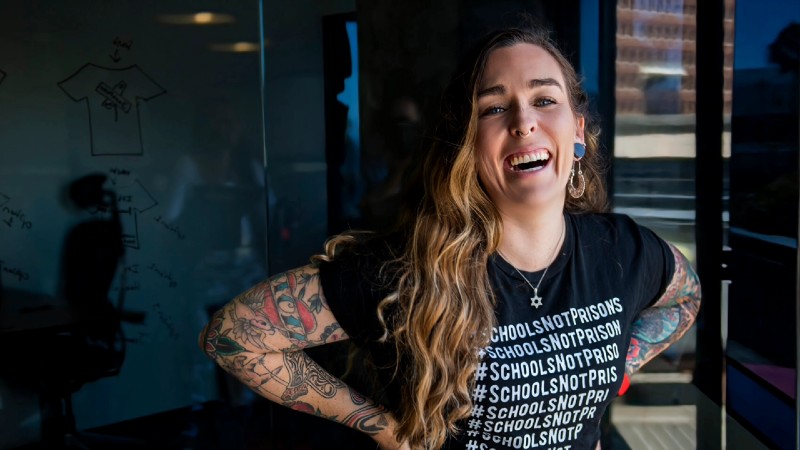 Such is the question asked by Taryn Williams, a second-year Ph.D. student at UCI’s Paul Merage School of Business. Studying Management and specializing in Organization and Management, she caters her studies to the labor market experiences of FI people such as herself. The labor market, she says, remains an unwelcoming place. Job applicants with criminal records are often stigmatized and, consequently, allowed fewer employment opportunities. Williams can personally testify. She remembers being assigned, upon her return to college after serving jail time, “office clerk” as her ultimate career goal. And the issue is perpetual: when one worries not about getting hired, staying hired, feeling included, and thriving professionally become the next concerns.

To combat the difficult conundrum at hand, Williams’ research pursues comprehensive understanding. In 2021, under the Competitive Edge Summer Research Program, she explored how FI job seekers navigated the labor market. Currently, she is collaborating with others on three projects. The first, a qualitative study, analyzes how FI experience the parole system; the second quantitatively investigates how FI utilize technology to seek out employment opportunities; the third examines the potential ramifications of disclosure for an FI employee’s career trajectory. Williams’ academic record can be further traced back to her time at her alma mater, California State University, Long Beach (CSULB). There, she conducted a multiple regression analysis of factors predictive of opioid overdose, a common occurrence for systems-impacted individuals. Her Honors thesis probed the issue of academic success for her demographic and proposed faculty development and ally training. Parole, job search, disclosure, overdose rates, academic success: each serves as an angle of the intricate picture that Williams seeks to capture.

The next step, then, is up to businesses. FI job seekers, Williams underscores, have a much greater stake in the economy than many would initially assume. Not only would their employment be the next step toward equity, but it would also address the current labor shortage and alleviate socioeconomic disparity across the board. To firms’ quests for innovation and talent lies an answer: the untapped talent of FI. And by hiring FI individuals—of whom racial minorities make a significant portion—and by trusting them in prominent positions, companies will strengthen current initiatives for racial diversity.

Williams’ life journey, defined by a record of drug addiction and incarceration, testifies to the power of an impartial second chance. Against this record is another, a series of academic and professional accomplishments, including the prestigious President’s Scholarship at CSULB and now, the Graduate Opportunity Fellowship at UCI. Williams’ individual successes anticipate, in lieu of fear and distrust, the transformative power of an ongoing collaboration between employers and researchers such as herself.

“These people are going to do a lot of good for organizations…,” she says.

“...many years ago, we had consultants going into firms and saying, ‘Here’s all the reasons you need to put a woman in your C-suite, and we can demonstrate through data what they will do for your organization, what’s going to happen to your numbers, and your organizational outcomes when you put these minorities in positions of power…..’ I feel like doing the exact same thing for the formerly incarcerated community will show some really amazing results for companies.” 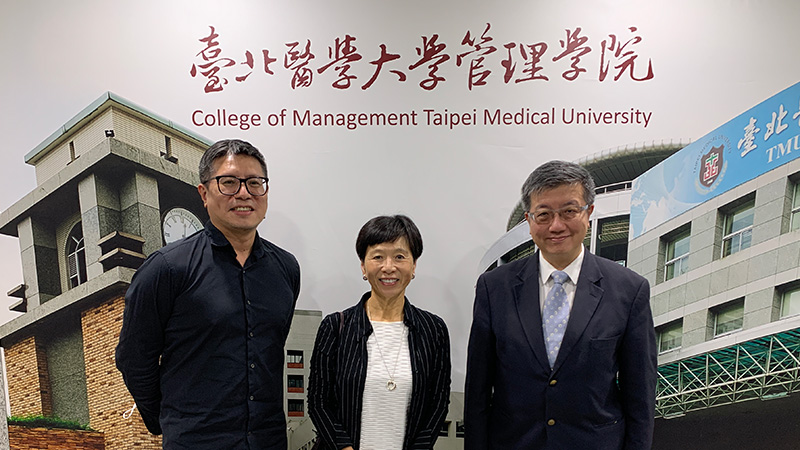 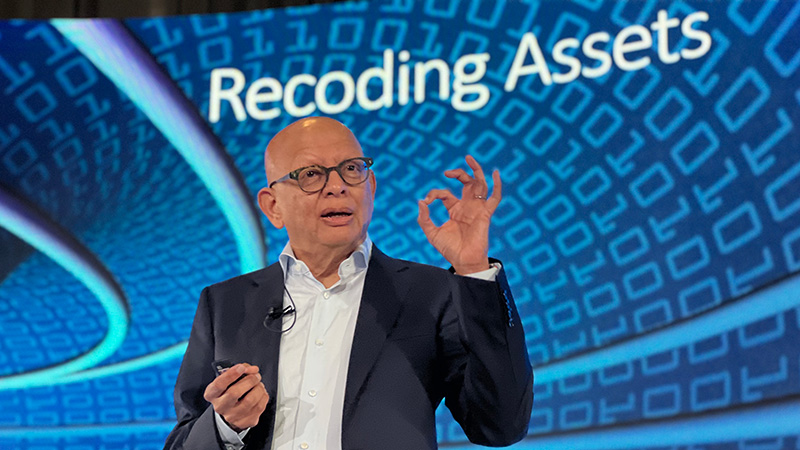 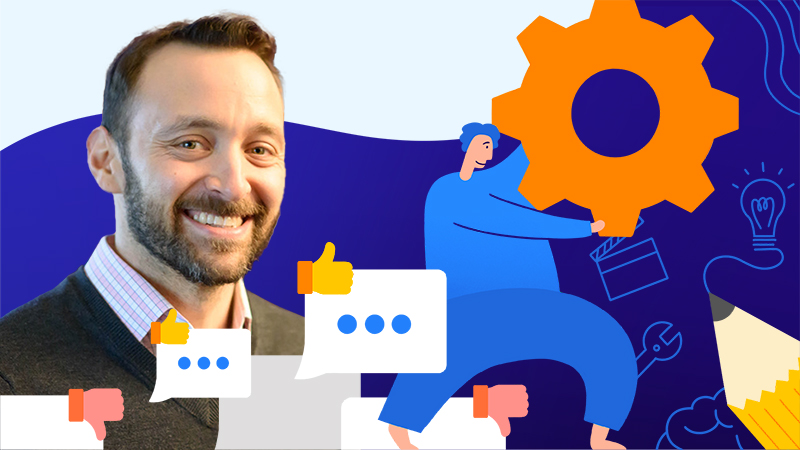 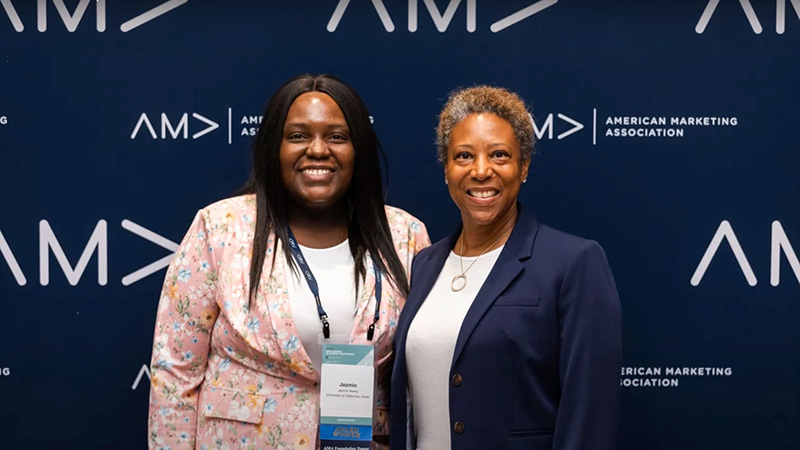