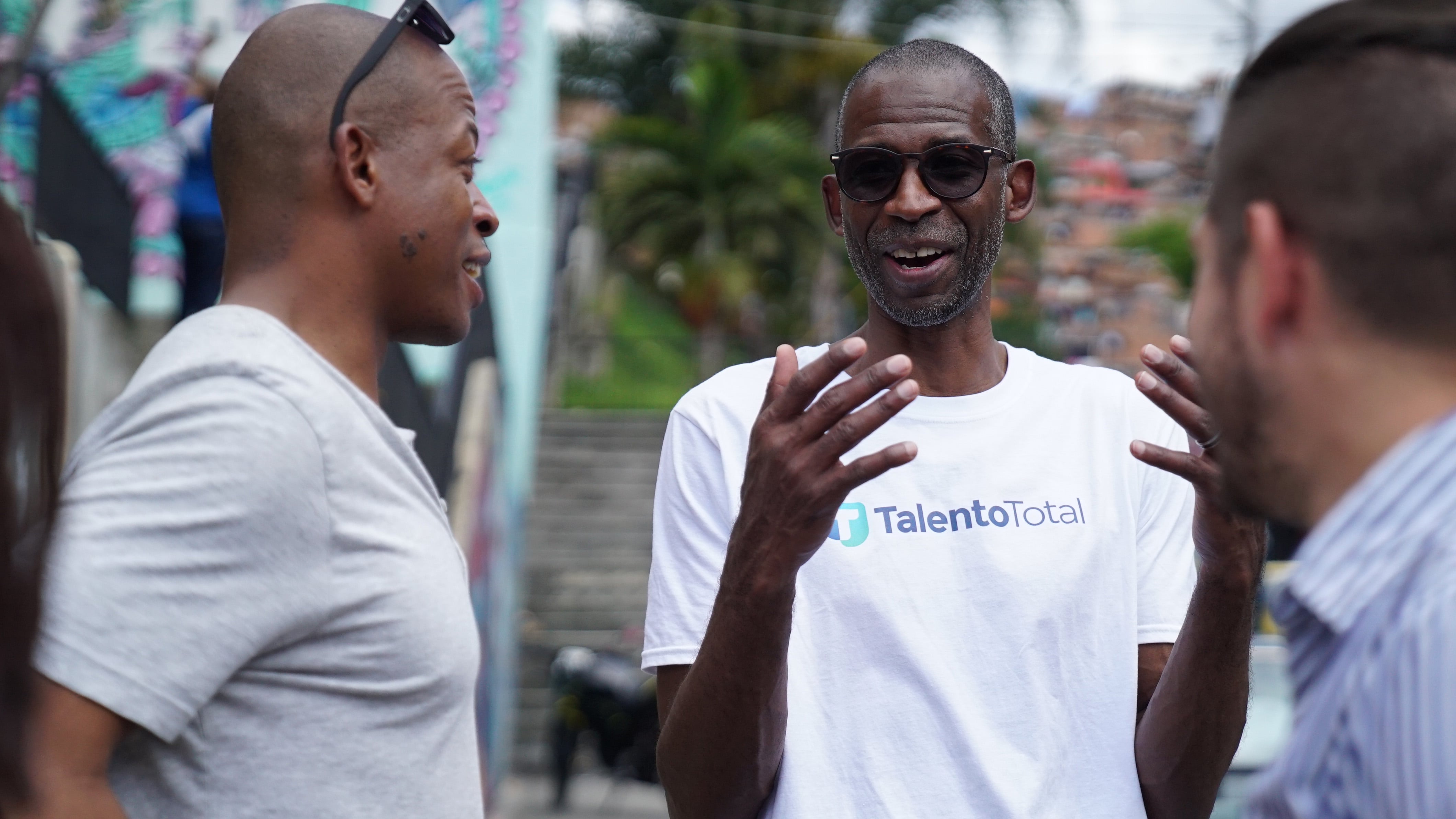 The international nonprofit and the Merage School aim to make the business world more inclusive for people from underserved communities.

He wants to put himself out of business.

McCreary is the founder of TalentoTotal, an international nonprofit that seeks to make the global business landscape more competitive and inclusive by supporting Black and Indigenous young professionals. The business helps these individuals from underrepresented communities through coaching, professional development, and leadership training.

McCreary hopes that his work will help solve business diversity crises throughout the world. If it’s successful, his company will no longer be needed.

“I don't know if we'll solve the problem that we've set out to solve in my lifetime, but I hope there is an end state,” he said. “We need to encourage people to hire, attract, or train individuals based on their talent and their potential and not based upon what they look like or where they're from. Then, I think we can be more productive as human beings and as a society. We're leaving so much on the table when we don't give some of our best people a shot, or even an opportunity to play the game.”

McCreary said he decided to create the nonprofit in 2018 after realizing that he was one of only a few Black business leaders in Brazil. He cofounded the company with Douglas Nagy, who was his classmate at the University of Chicago.

McCreary wanted to provide minority students with the same support he received while working his way up through the business world. Growing up in Fort Lauderdale, McCreary went to predominately Black schools throughout his formative years before attending West Point and becoming an Army Officer. He eventually attended business school at the University of Chicago with the help of Management Leadership for Tomorrow, which helps Black, Latino, and Indigenous students get into top business schools.

“So I thought about all of the programs that supported me during my adolescent years, helping me get into places like West Point and the programs that supported me getting into business schools several years down the road,” McCreary said. “I didn't see any of those in existence in Latin America but I knew how impactful they were for me. I took that model and created TalentoTotal at a time when not many people were having a conversation about racial and ethnic diversity in Latin America.”

However, the business concept wasn’t immediately accepted. McCreary and Nagy initially applied for a venture capital competition in Chicago, but were unsuccessful two years in a row. The rejection only motivated them.

“I was like, ‘Okay, people don't believe that we can do this,’” McCreary said. “So that kind of ticked me off and got my competitive spirit up and running, and we've been on a tear ever since.”

McCreary said the key to any successful leader is they have to understand how to find value in hidden places. With his business acumen and military experience, McCreary has a talent for finding the “hidden gems.”

While the individuals who take part in the TalentoTotal programs have unique abilities, they all have one thing in common: they have been overlooked due to the color of their skin. McCreary and his team find these individuals through traveling to and providing outreach events in Black and Indigenous communities that are socioeconomically disadvantaged.

“Some of the best companies in the world, which have billions or millions of dollars in terms of recruiting budgets, have been unable to do what we do in terms of finding Black talent,” he said. “But they don't go to the places that we go. If you're not going to those places where you're more likely to find the type of people that you're looking for, you won't find them.”

McCreary said that the company’s partnerships with schools have been a crucial part of TalentoTotal’s success. In particular, it’s important to “have a champion” in the school to advocate for the nonprofit’s students.

Because the Merage School has a shared mission of corporate inclusivity with TalentoTotal, Dean Ian O. Williamson has stood out to McCreary as an important partner for the nonprofit. In October, Dean Williamson met with McCreary in Brazil for a special networking event for Black and Indigenous professionals.

“Dean Williamson and his support is crucial,” McCreary said. “Partnerships like that is what we depend on to thrive as an organization.” 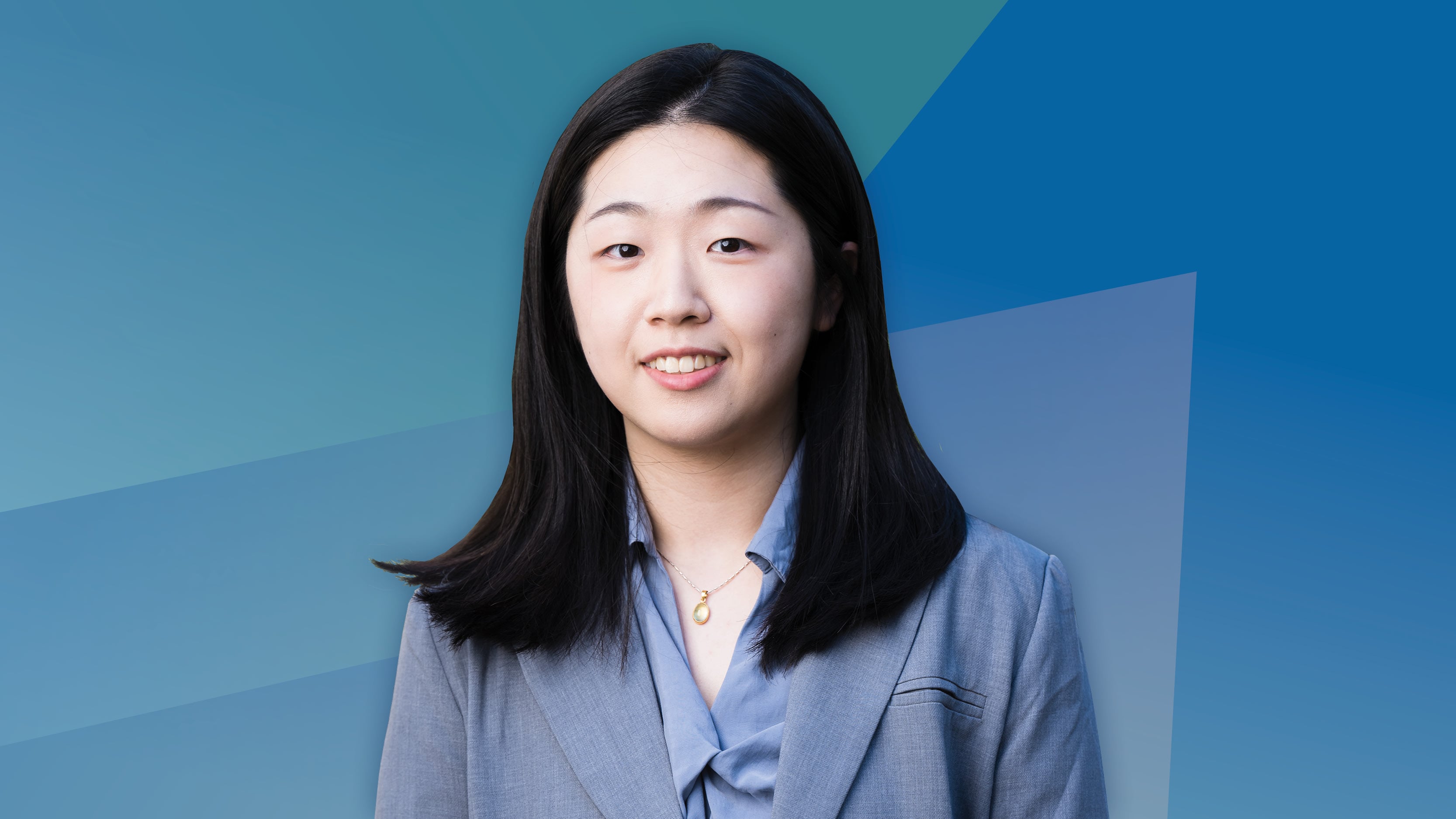 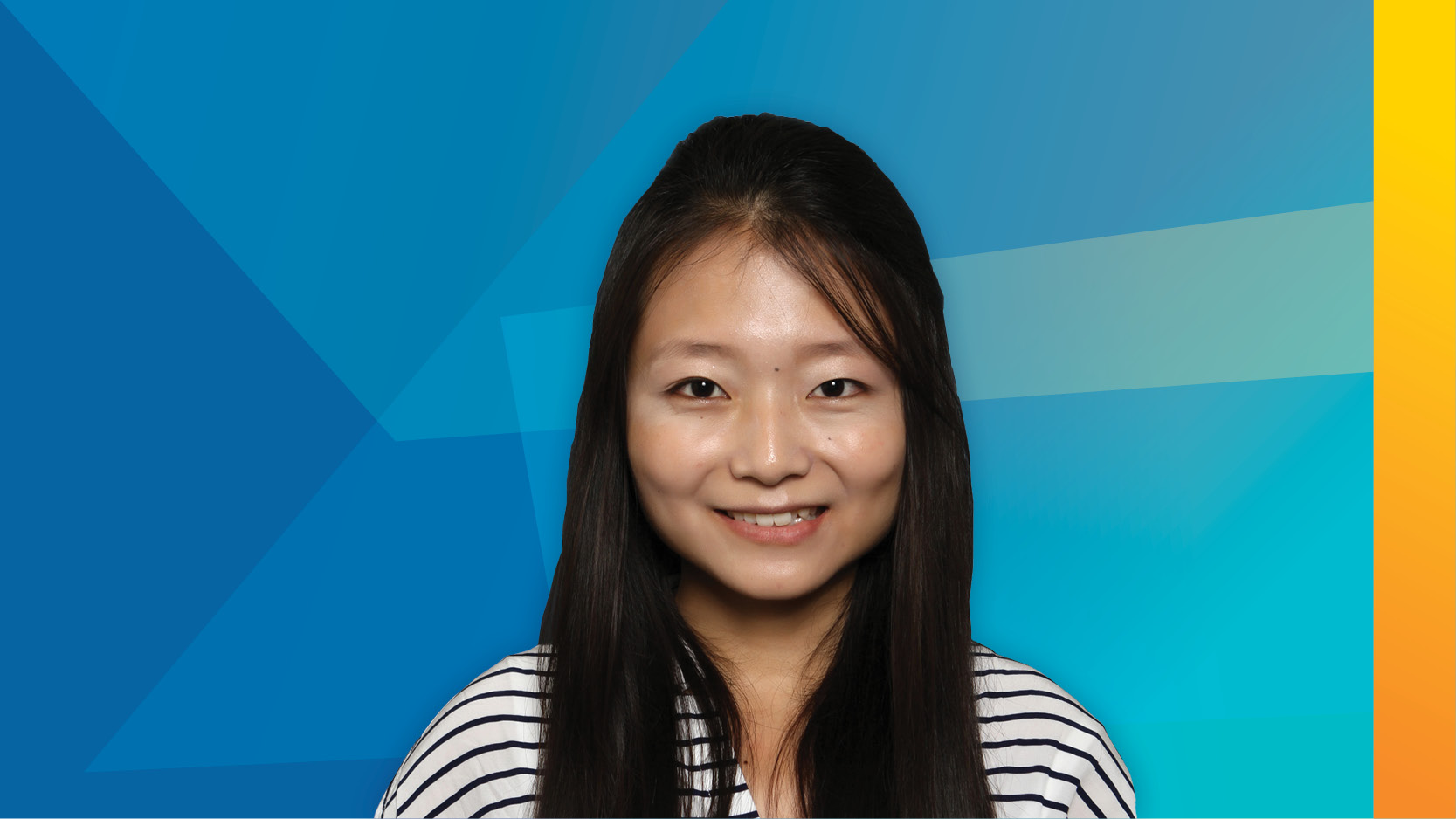 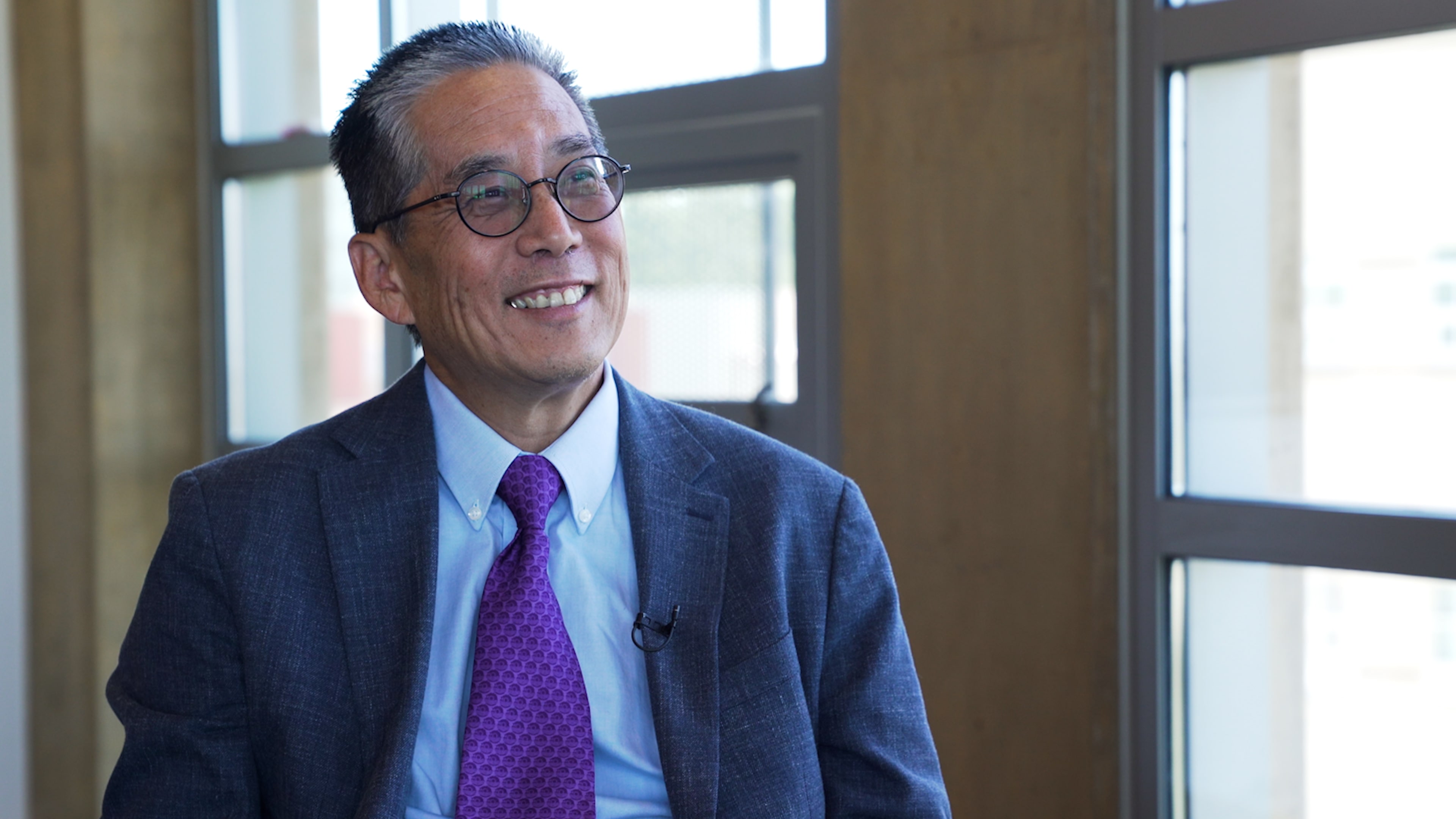 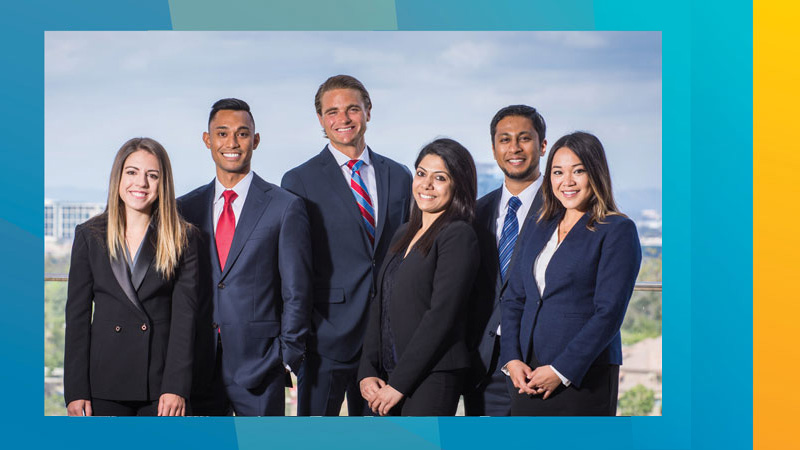