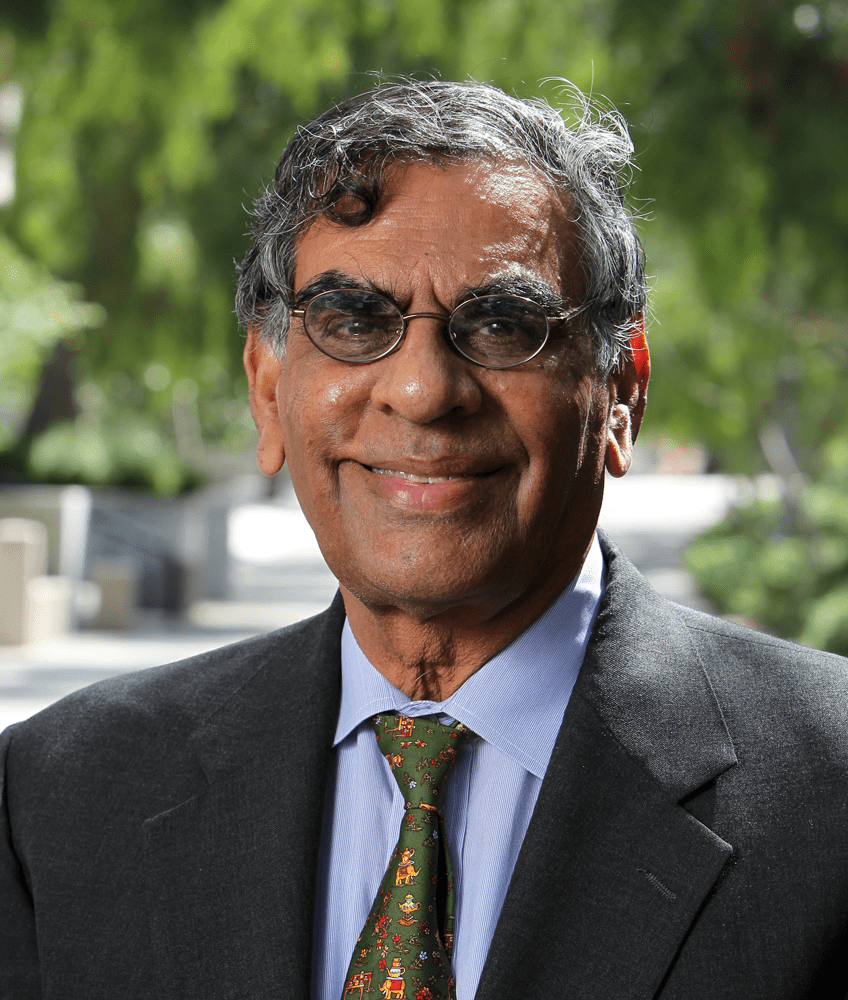 Alladi Venkatesh is Professor of Management and Informatics, and Associate Director, Center for Digital Transformation University of California, Irvine, USA. He is also Honorary Professor at the Stockholm School of Economics.
Professor Venkatesh's research focuses on two areas:

He was the founding co-editor of Consumption, Markets & Culture which was founded in 1996.

He was a Senior Fellow of the American Institute of Indian Studies (University of Chicago) and conducted field work in India in the 1990s.

Professor Venkatesh has given invited presentations at many leading companies such as Microsoft, Intel, Ericsson, HP, Electrolux and has been a keynote speaker at several universities.

Currently, he is the President of HOIT (Home Oriented Informatics and Telematics) which is a division of IFIP (International Federation of Information Processing) and a Chair of their International conferences (HOIT 2003, HOIT 2007) and an upcoming conference. The HOIT 2007 conference was held in collaboration with the Indian Institute of Technology Madras, India.