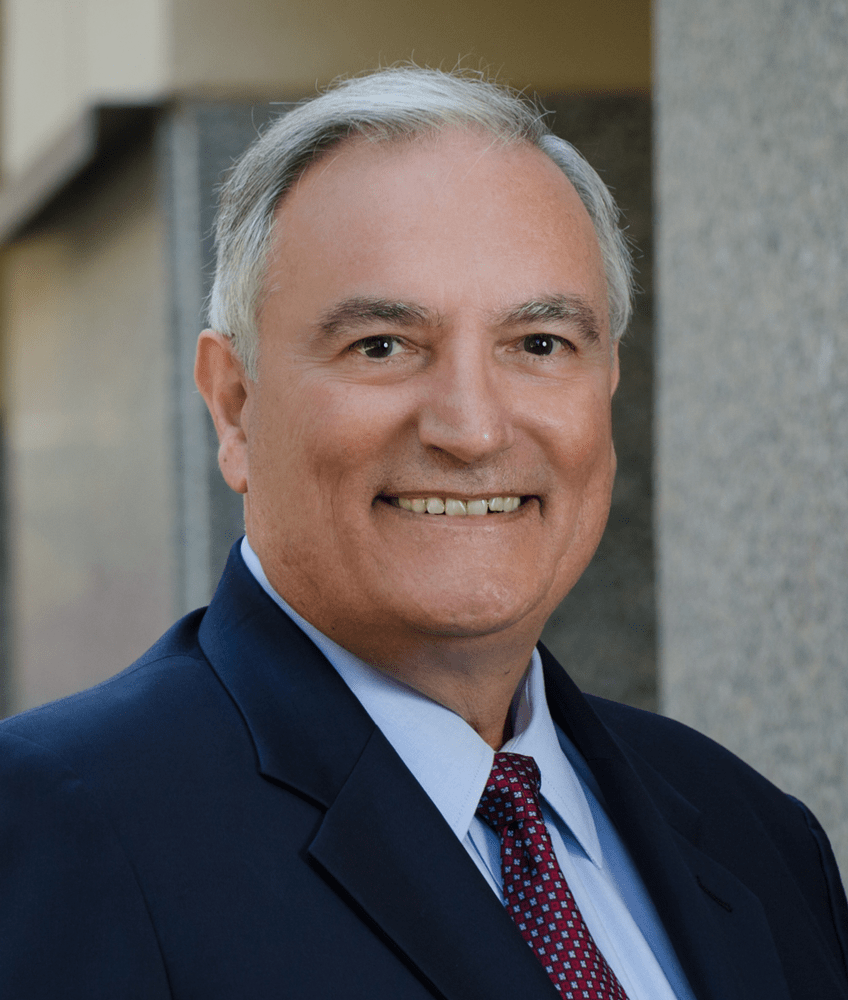 Andrew J. Policano is the Dean's Leadership Circle Endowed Professor Emeritus of Economics/Public Policy at The Paul Merage School of Business, UC Irvine. Policano served as dean of the Merage School from August 2004 to June 2013 and was the founding Faculty Director of the Center for Investment & Wealth Management.  In his nine years as dean of the Merage School, more than $55 million was pledged to support the School’s vision and mission.  Furthermore, the School hired more than 20 new faculty members, established eleven new chairs/professorships and broke ground on a new business school building in 2013.  Highly recognized, the Merage School consistently ranks among the top 5-10% of accredited business schools in the world.

Prior to arriving at UC Irvine, Policano was dean of the School of Business at the University of Wisconsin, Madison, for 10 years.  He received his doctorate from Brown University in economics, and his work in macroeconomics has been widely published.  He has also published numerous papers on higher education and media rankings in addition to his book, Public No More: A New Path to Excellence for America’s Public Universities, from Stanford University Press.

Policano serves on the Board of Directors of two public companies, and he is an active member of the community. He is currently a member of the Investment Committee of the Orange County Community Foundation, The Ernst and Young Entrepreneur of the Year Selection Committee, and the Forum for Corporate Directors Board Member of the Year Selection Committee. He is a past Chair of the Board of AACSB International and has served on the Board of Directors of the Graduate Management Admissions Council. Policano was awarded the Dean’s Leadership Circle Professorship at the Merage School for his many contributions to the School and University. In 2011, Policano was inducted into the inaugural Hall of Fame for the PhD Project for his work helping to increase the number of PhD candidates and therefore the number of business school faculty members from underrepresented minority groups by over 400%.

National Committees and Academic Board Memberships

Department of Economics, The University of Iowa

College of Business Administration, The University of Iowa

The University of Iowa

National Committees and Academic Board Memberships