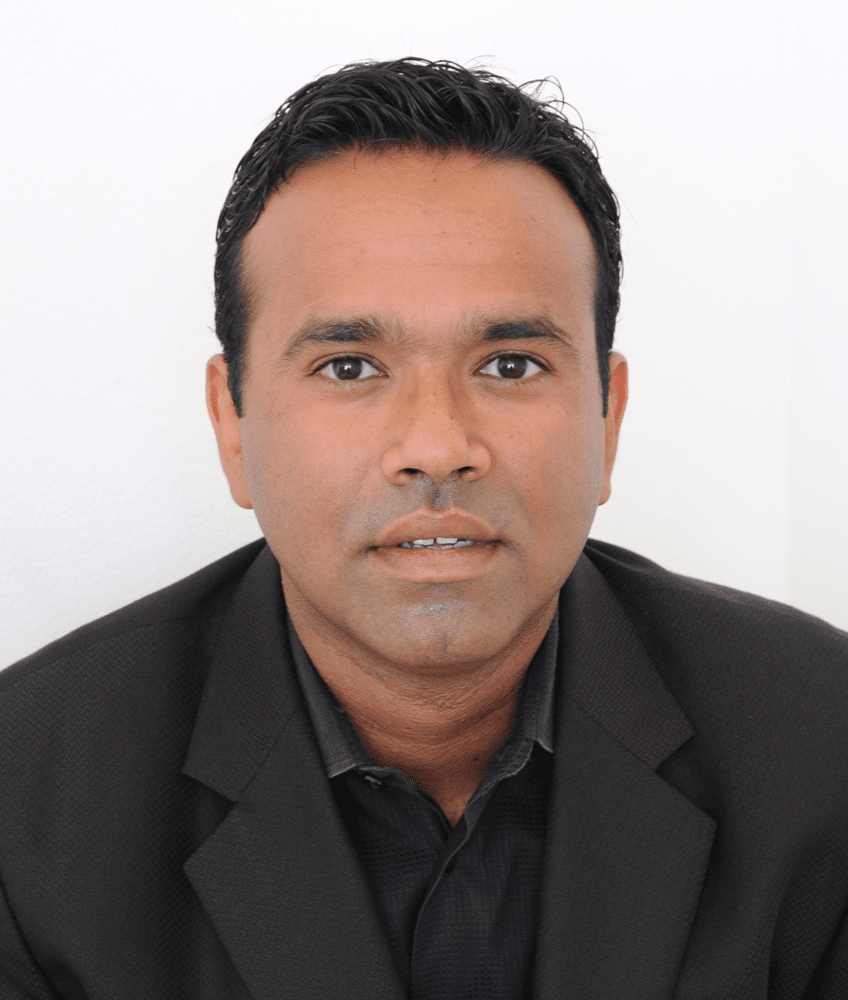 Arjan Singh has a unique 360-degree view on the world of strategy and competitive intelligence (CI) where he has educated many people in an academic setting, consulted to major companies around the world and worked on the industry side as a practitioner.

He is a well-known strategy and competitive intelligence professional. His areas of interest include developing early warning systems to proactively inform the strategy development and execution & developing transparent strategy and CI process and content that enable companies to make quicker and more informed decisions. He has extensively worked with Fortune 500 clients in Europe, USA and Asia.

His consulting experience is in developing strategy and competitive intelligence for well-known multinational companies across industries such as healthcare, technology, energy and retail. He has been responsible for providing a wide variety of intelligence studies while employed in the competitive intelligence and corporate investigative field. His research experience includes managing studies of acquisitions and divestitures, due diligence, marketing/pricing/launch strategies, new product plans, sales & distribution structure, personnel/corporate organization structure, manufacturing operations, and infrastructure design serving the needs of multinational corporations in industries such information technology, telecommunications, pharmaceuticals, and FMCGs.

In his consulting assignments he has created world-class intelligence processes for over 20 Fortune 500 companies in relatively short periods of time through the application of cutting edge CI methodology. These assignments have ranged from conducting audits to the full scale deployment of CI programs.