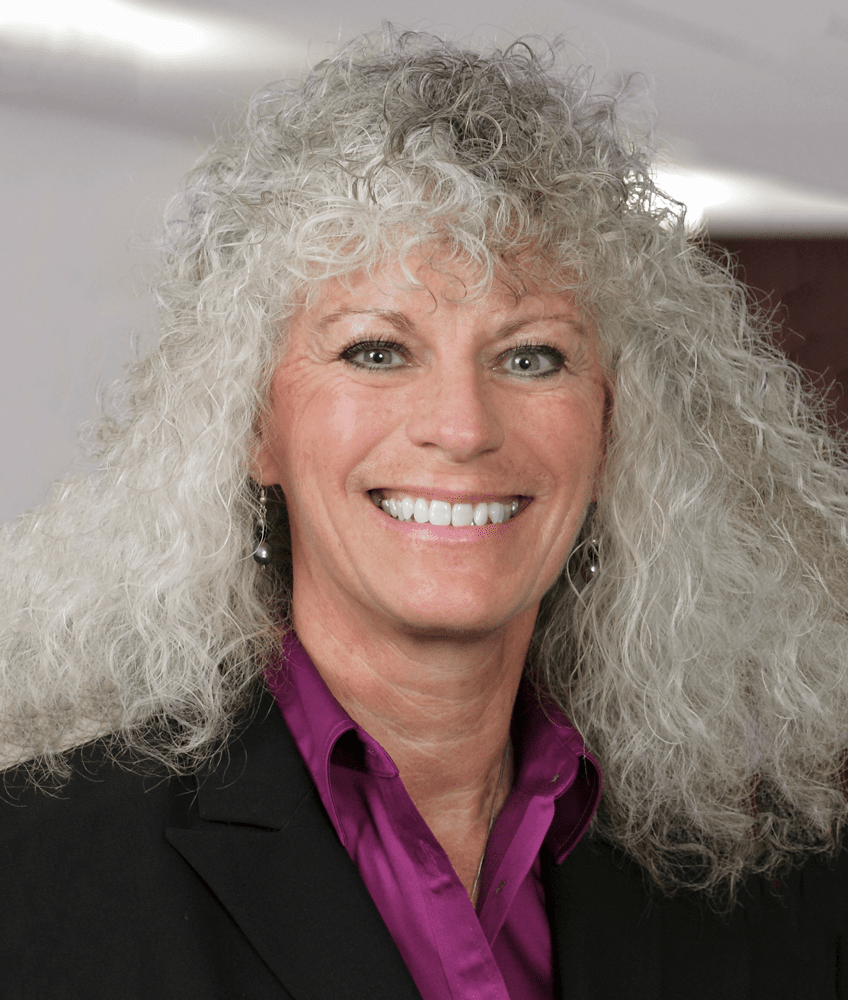 BA in Political Science and Philosophy, University of Delaware

Christobel Selecky is a board member, entrepreneur, and former chief executive with more than two decades of governance experience in global and US based publicly traded, venture backed, PE, private, and not for profit companies.

She serves as Chair and member of key board committees such as Quality and Risk, Audit, Compensation, Governance, Strategy, ESG, CEO Search, Finance, and Executive. She also currently serves as a strategic advisor to early-stage health technology companies and teaches Healthcare Entrepreneurship in the University of California, Irvine MBA program.

Selecky is NACD (National Association of Corporate Directors) Directorship Certified™ and has spoken at various governance and industry events on various governance topics such as Board Diversity, ESG/CSR Oversight, and Board Readiness.  She keeps up to date on best practices and trends through her active participation in several board governance roundtables and associations.

Ms. Selecky began her career at publicly traded (NASDAQ) managed care innovator, FHP International Corporation, in the early 1980s.  She held several leadership positions, culminating in her role as President of the FHP California Health Plan where she was responsible for statewide expansion and P&L management of more than $2 billion in revenues and nearly one million Medicare Advantage, Managed Medicaid, and Commercial HMO and PPO members.  She subsequently co-founded, and served as President, CEO, and Executive Chairman of LifeMasters Supported SelfCare, a venture capital backed national leader in the field of disease and population health management, which she led from 1996 until 2009. Under her leadership, LifeMasters raised $60+ million in venture capital, grew to $130 million in annual revenues, and provided tech enabled care and disease management services to more than one million program participants.

As two-time Chair, and four-term Board member of the Population Health Alliance, an international non-profit industry trade association, Selecky was instrumental in driving the growth of the disease management and population health fields. She also previously served two terms (and as Vice Chair) on the national Board of Trustees for United Cerebral Palsy, a non-profit advocacy organization for people with disabilities; and the Boards of Directors of the California and New Mexico HMO Associations; testified before the House Ways and Means and the House Energy and Commerce Committees; was a two time E&Y Entrepreneur of the Year finalist; and was named by "Managed Healthcare Executive" as one of the "Top 25 Disease Management Executives in the Nation."

Ms. Selecky received a Masters Degree in Public Communication from the S.I. Newhouse School of Communications at Syracuse University and a B.A. with high honors in Political Science and Philosophy from the University of Delaware.