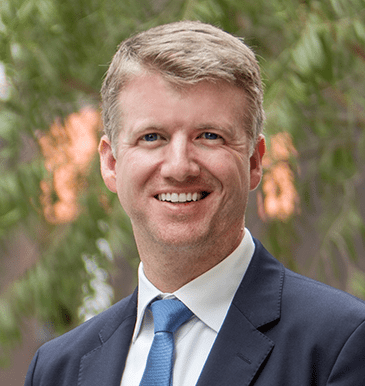 Professor Schwarz has been at the Paul Merage School of Business since July 2008. Prior to arriving at UCI, he received his Ph.D. from the University of Massachusetts Amherst. During his doctoral studies, he was also a Visiting Doctoral Fellow at Yale University’s International Center of Finance in 2007 and the Advisory Editor at the Review of Financial Studies. He received his B.S. from Babson College in Wellesley, MA. Prior to receiving his doctorate, Professor Schwarz worked in the IT industry writing custom applications for medium sized businesses.
Link to Working Papers: http://papers.ssrn.com/sol3/cf_dev/AbsByAuth.cfm?per_id=655127