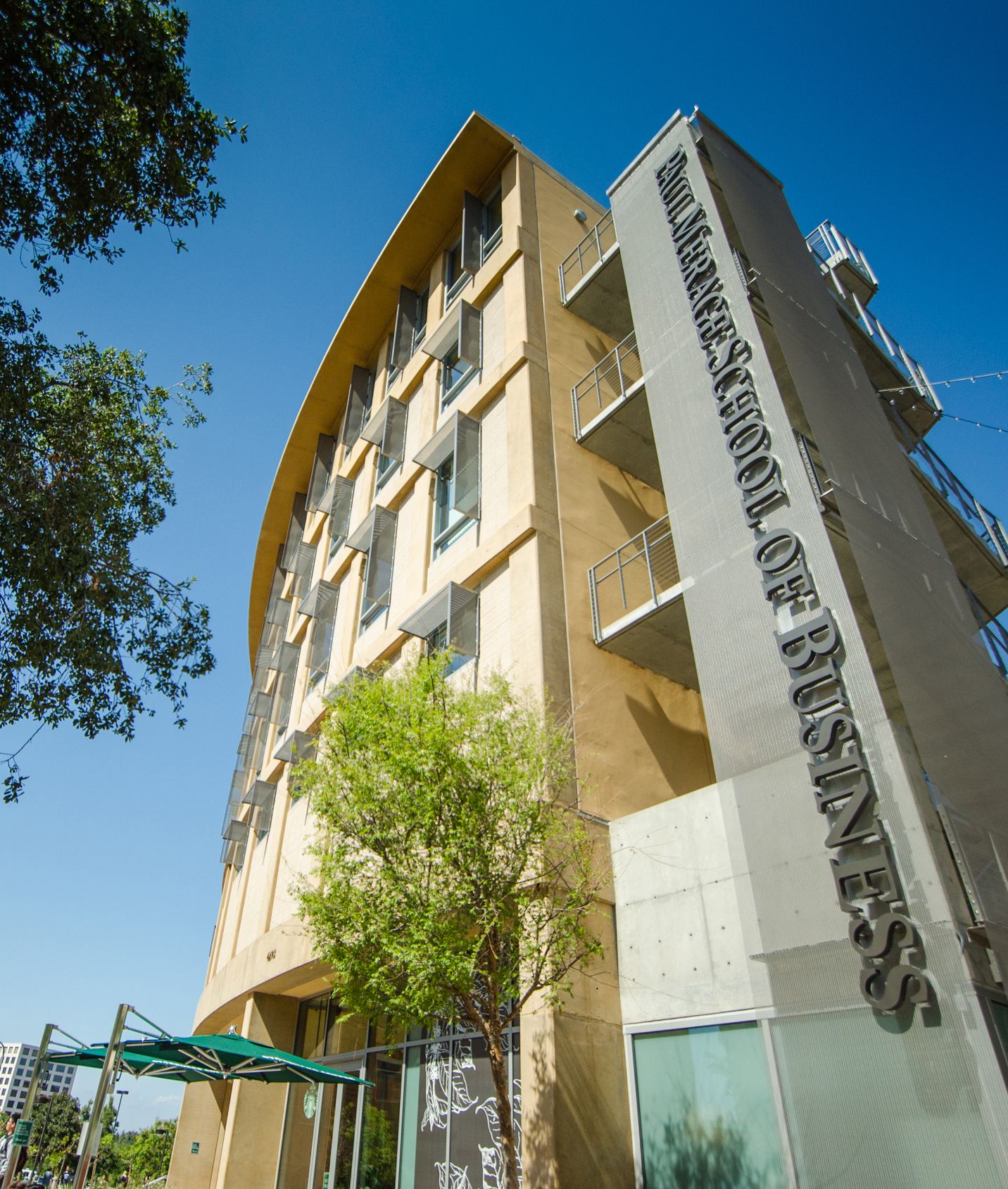 Howard is very active in community and charitable causes in Orange County; he was named as Jewish Federation and Family Services’ Mensch of the Year and honored with OneOC’s Volunteer of the Year award. He has served as Co-Chair of the Orange County Transportation Authority’s Measure M Taxpayers’ Oversight Committee and as Co-Chair of the Newport-Mesa Unified School District’s Measure A Community Oversight Committee; he is past Board Chair of the Mental Health Association of Orange County and he has been a Board Advisor to the Illumination Foundation since its inception.

Howard received his BA from Dartmouth College and his MBA from the Wharton School of the University of Pennsylvania. He has taught New Product Development at UCI’s Merage Business School and teaches occasional courses at UCI Extension’s Osher Lifelong Learning Institute. He serves on the Steering Committee and Advisory Board of UCI’s Beall Center for Innovation and Entrepreneurship, and acts as an Expert-in-Residence at UCI Applied Innovation. He is a partner in the Cove Fund and serves on the Fund’s Investment Committee, and is a member of the Selection Committee at EvoNexus’s Irvine startup incubator.