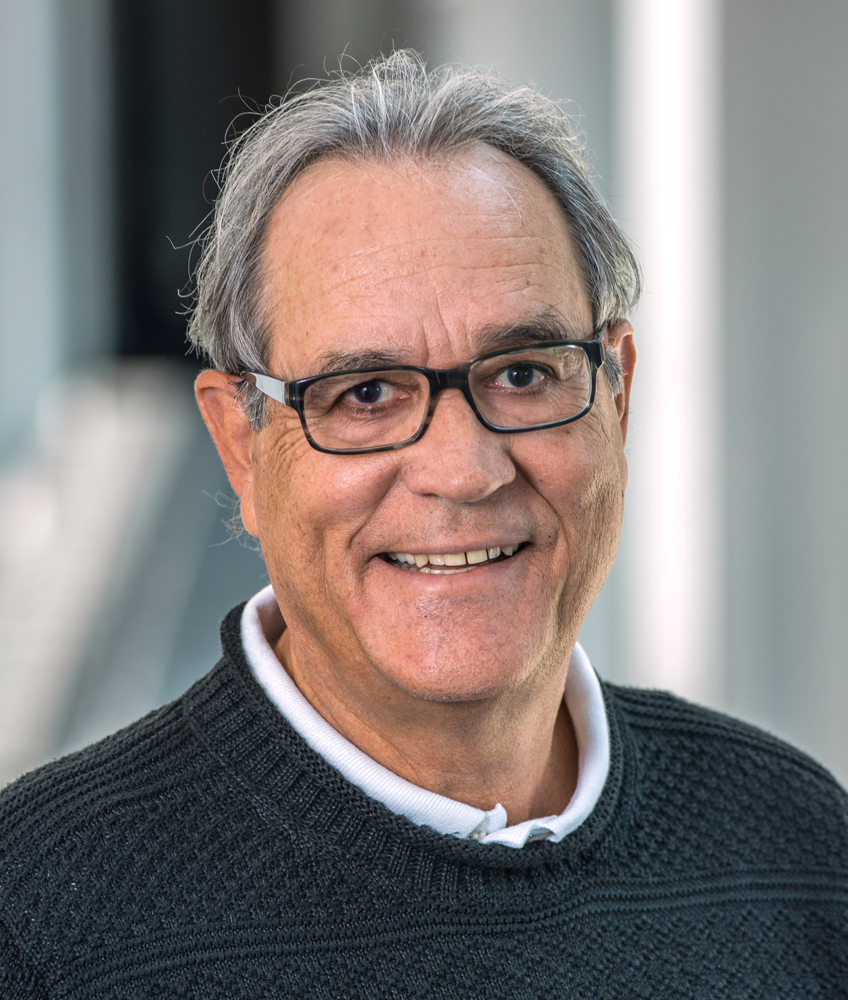 Professor Graham has been interviewed by numerous local, national, and international broadcast media outlets, including “NBC Nightly News” and the BBC, and written several articles for the Los Angeles Times, La Opinion, and the New York Times.

Note that John is looking for collaborators in other countries. See an invitation to interested researchers around the world: Included are details about negotiation simulation methods, videotaping procedures, and questionnaires used. Contact John directly at jgraham@uci.edu if you are interested in working with him. More Information

Below are links to some of his key articles (usually written with colleagues) with brief mention of the different research methods applied in each.

John’s research has been the topic of articles in Smithsonian magazine, the Chronicle of Higher Education, and the Los Angeles Times.  The Smithsonian article (January 1988) describes his approach to research concisely in layman’s terms.

John L. Graham is presently Professor of Marketing and International Business at the Merage School of Business, University of California, Irvine. During 1994-95 he served as Associate Dean.  He is also Director of the UCI Center for Citizen Peacebuilding. During 1996-97 he was a Visiting Scholar at the Georgetown University School of Business and in 1991-92 he was Visiting Professor at the Madrid Business School in Spain.  From 1979 to 1989 he was Assistant, then Associate Professor at the School of Business Administration at the University of Southern California.  He received his doctorate in business administration (with a minor emphasis in cultural anthropology) from the University of California, Berkeley.  Prior to his doctoral studies he worked as a market analyst for Solar Turbines, Inc., a subsidiary of Caterpillar Tractor Co.  Graham is also a veteran having served four years as an officer in the U.S. Navy Underwater Demolition Teams.

Graham has also published more than sixty articles and chapters in academic and management journals and books including the Harvard Business Review, the MIT Sloan Management Review, the Columbia Journal of World Business, the Journal of Marketing, Marketing Science, the Journal of Consumer Research, the Journal of International Business Studies, Negotiation Journal, Strategic Management Journal, and the Journal of Higher Education. His 1994 paper in Management Science received a citation of excellence from the Lauder Institute at the Wharton School of Business.  A portion of his article, "A Hidden Cause of America's Trade Deficit with Japan" (CJWB, Fall 1981), was read into the Congressional Record by Congressman D. K. Bereuter of Nebraska, May 6, 1982.  He has written several articles for the Los Angeles Times, the New York Times, and La Opinion; and his research has been the subject of articles published in Smithsonian (January 1988), the Chronicle of Higher Education, and the Los Angeles Times.  Numerous interviews have been aired on broadcast media (local, national, and international) including NBC Nightly News, ABC Good Morning America, and the BBC.