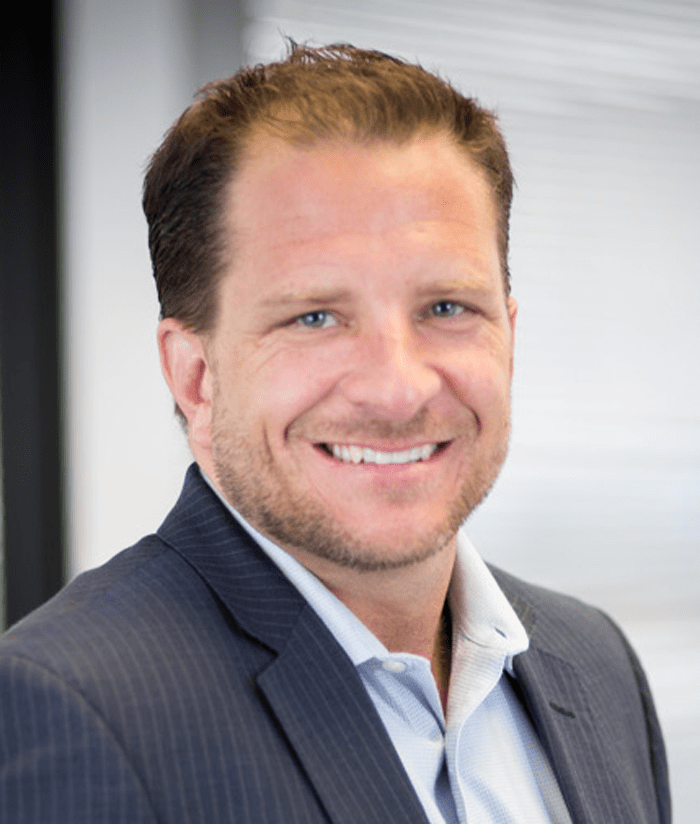 Eric is the President of Landmark Health, a company focused on providing home-based medical care for the most chronically ill, complex patients. In just a year and half, the company has established contracts with 5 National and Regional Health Plans to take risk for over 25,000 Medicare Advantage, Commercial Exchange and Fully Insured, Medicaid and Dually Eligible Medicare and Medicaid complex patients in 4 states. These patients cost the system more than $700 Million annually and generally spend 20-30 days a year in the hospital and skilled nursing facilities. Landmark's 24/7 medical program helps the patients get the care they need when they need it, wherever they reside and have already reduced costs and increased quality and access for this vulnerable population.

Prior to Landmark, Eric was the Senior Vice President and General Manager of CareMore Health Plan, a managed health care company specializing in the Medicare market. Eric was accountable for the profit and loss of all CareMore product lines, including Chronic and Institutional Special Needs Plans, as well as the development of new business opportunities, products and markets. He led the expansion of CareMore from a $200 million company with a two-county footprint to one that encompassed five states, 13 service areas, over 50 products and more than $1 billion in revenue. Eric was instrumental in the sale of CareMore to WellPoint in 2011.

Prior to CareMore, Eric spent 15 years and held several executive roles at UnitedHealthcare and PacifiCare Health Systems. Most recently, Eric held positions of Executive Director for UnitedHealthcare's Southern California market and Vice-President, Network Management. Eric started his career as an actuarial analyst in the health care economics department of PacifiCare.

Eric enjoys delivering Meals on Wheels to the elderly and volunteering time at the Orange County Rescue Mission. He is frequently seen on the soccer field, either coaching or refereeing for his community's recreational soccer leagues.