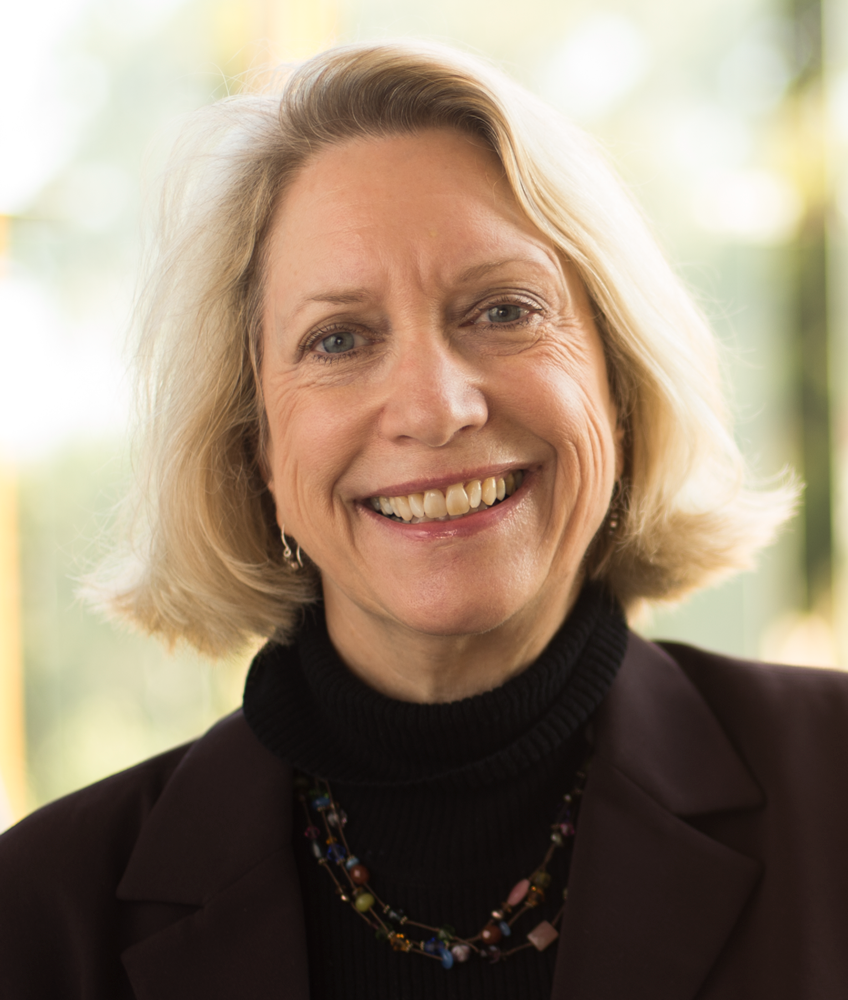 Jone L. Pearce is a University of California, Irvine Distinguished Professor Emerita of Organization and Management at The Paul Merage School of Business. She conducts research on workplace interpersonal processes, such as trust and status, and how these processes may be affected by political structures, economic conditions and organizational policies and practices. Her work has appeared in over 100 scholarly publications such as the Academy of Management Journal, Academy of Management Review, Administrative Science Quarterly, Journal of Applied Psychology, Organization Science; she has edited several volumes and written numerous books, Volunteers: The Organizational Behavior of Unpaid Workers (Routledge, 1993), Organization and Management in the Embrace of Government (Erlbaum, 2001), and Organizational Behavior Real Research for Real Managers (Melvin & Leigh, 2006, revised and expanded in 2009, in 2012, and 2016), and Status in Management and Organizations (Cambridge University Press, 2010). She currently serves on the editorial boards of several scholarly journals.

She is a Fellow of the Academy of Management, the International Association of Applied Psychology, the American Psychological Association (Division 14, SIOP), the Association for Psychological Science, and the British Academy of Management. Her honors include research grants from the National Science Foundation; a Fulbright Fellowship to the International Management Center, Hungary; Scholarly Contribution Awards (from the Academy of Management and the American Society for Personnel Administration); several teaching excellence awards; and an invitation to testify on legislation pending before the United States House of Representatives. She was a member of the Scientific Council for Centre at Tilburg University (The Netherlands), and is a Fellow of the Sunningdale Institute (United Kingdom), a member of panel the European Commission’s Advanced Research Grants, the Social Science Panel of the United Kingdom’s Research Excellence Framework, and the Irish Research Council. Professor Pearce has been active in the Academy of Management, most prominently was the Program Chair for its 2001 Annual Meeting and served as President in 2002-03. More information can be found at sites.uci.edu/jlpearce.