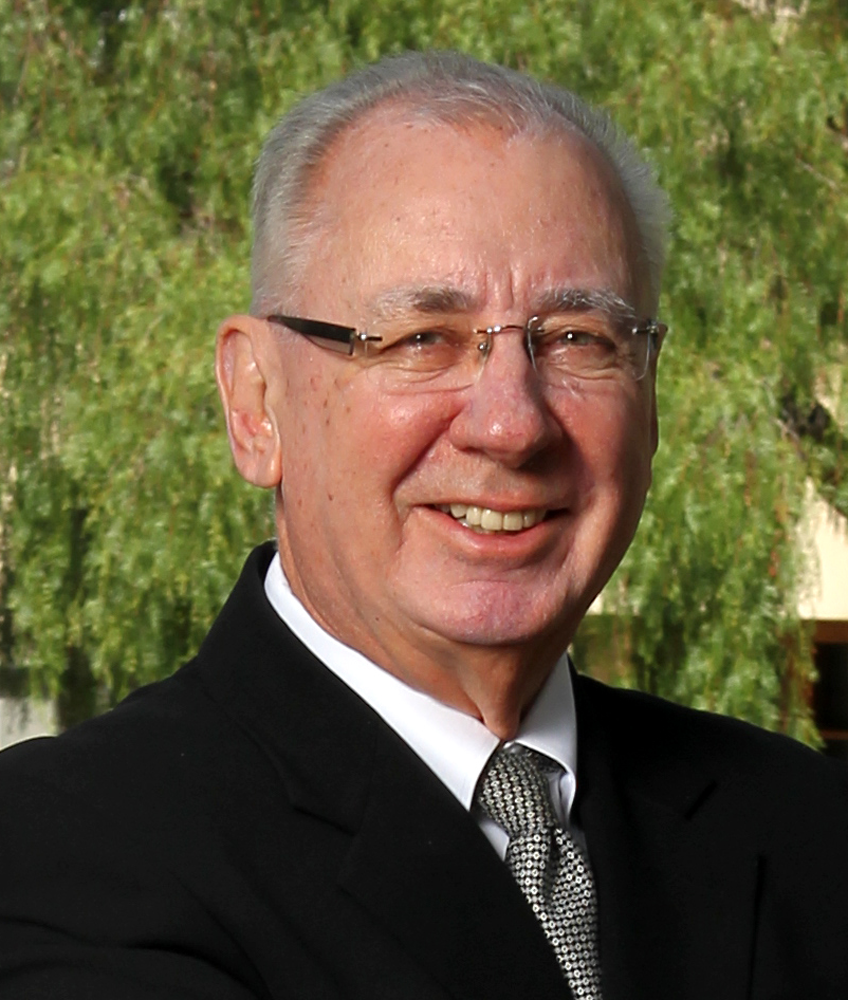 Kenneth L. Kraemer is a Professor Emeritus in the Paul Merage School of Business, Associate Director of the Center for Research on Information Technology and Organizations (CRITO), and Co-Director of the Personal Computing Industry Center (PCIC) at UC Irvine. He has conducted research on the management of computing in organizations for more than 40 years. He is currently studying the globalization of knowledge work and innovation, the offshoring of new product development, the dynamics of computing in organizations, and the business value of IT and national policies for IT production and use.

Professor Kraemer is the author or co-author of 15 books, including recently published titles such as Global E-Commerce: Impacts of National Environment and Policy (Cambridge University Press, 2006), and Asia's Computer Challenge: Threat of Opportunity for the U.S. and the World? (Oxford University Press, 1998).

He has written more than 165 articles, many on the computer industry and the Asia-Pacific region, that have been published in journals such as Communications of the ACM, MIS Quarterly, Management Science, Information Systems Research, The Information Society, Public Administration Review, Telecommunications Policy, and Policy Analysis.