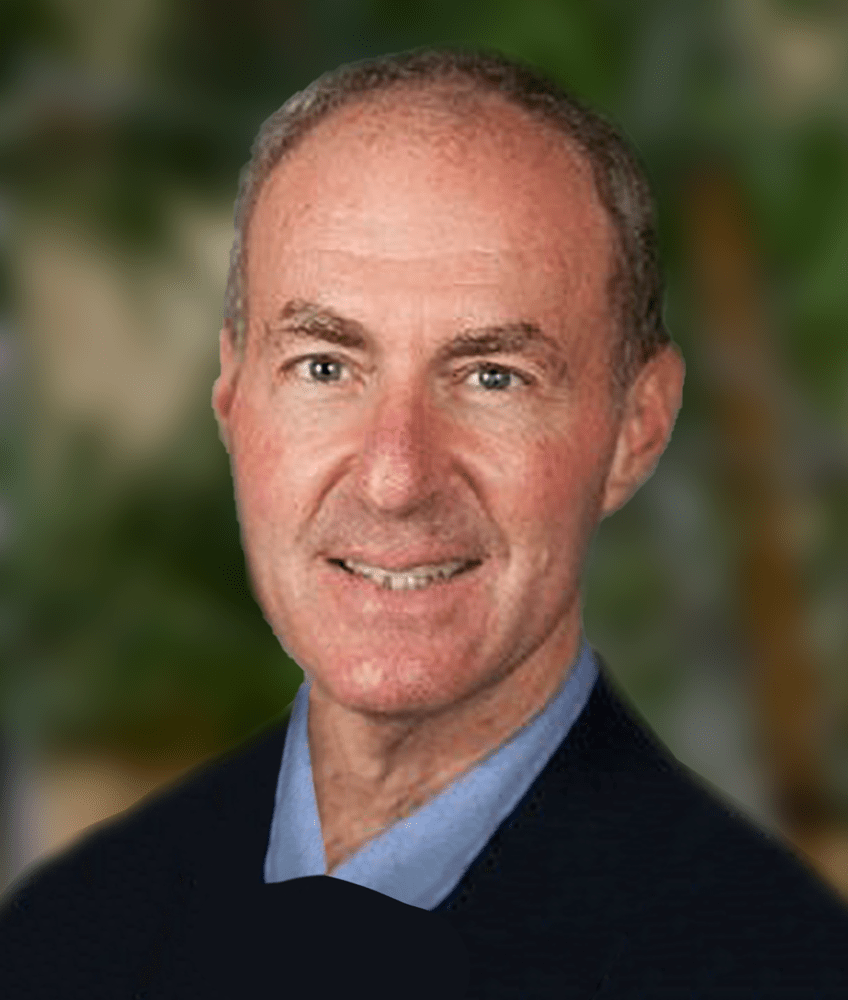 Larry retired in 2013, after 26 years at The Walt Disney Company. His latest role was 8 years as VP of Worldwide Operations for Home Entertainment and VP of Operations & Strategy for Studio Operations. In these dual roles, he led global supply chain & project planning.  He worked with teams in 60 countries and started operations in Brazil, Russia, India & China. He also led the DEG (Home Entertainment Trade Assoc.) Operations Committee, and implemented sustainability, digital and standards initiatives. Before the Studio, he spent 5 years as part of the opening team at Hong Kong Disneyland, leading Operations Development for back-of-house. At Disneyland, he spent 8 years improving & expanding the Resort, culminating with the opening of Disney’s California Adventure. Larry’s Disney career began in 1987, as an intern to write the Disney Store business plan.  He was then hired to be a part of the small opening team, that eventually added 300 stores in 15+ countries. This role included 3 years in Memphis running Distribution and 3 years in Japan as head of finance, systems, and distribution. Prior to Disney he spent 8 years with Andersen Consulting in the Retail industry.

Larry has a BBA with Honors from Southern Methodist University, where he got his first taste of teaching as a TA & RA for many courses. He also has an MBA from the Harvard Business School, where he focused on Marketing & Operations.