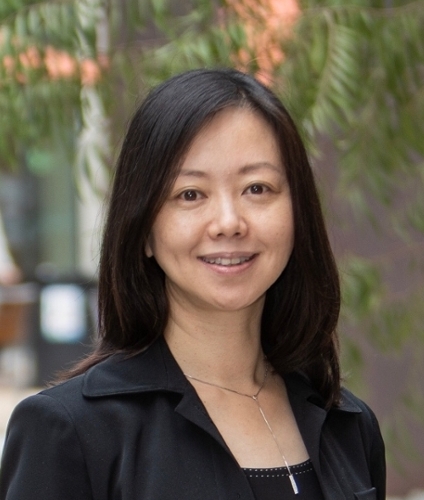 
Lu Zheng joined the Merage School faculty in September 2006. Previously, she served as assistant professor of finance from 1999 to 2006 and was approved for promotion to associate professor with tenure in May 2006 at the University of Michigan's Ross School of Business. Her research covers many aspects of investments, including equity markets, mutual funds, hedge funds, investor behavior and expectations, and institutional trading.

She belongs to the Phi Beta Kappa National Society. She received her bachelor's degree from Agnes Scott College in Atlanta and her PhD in finance from Yale University.