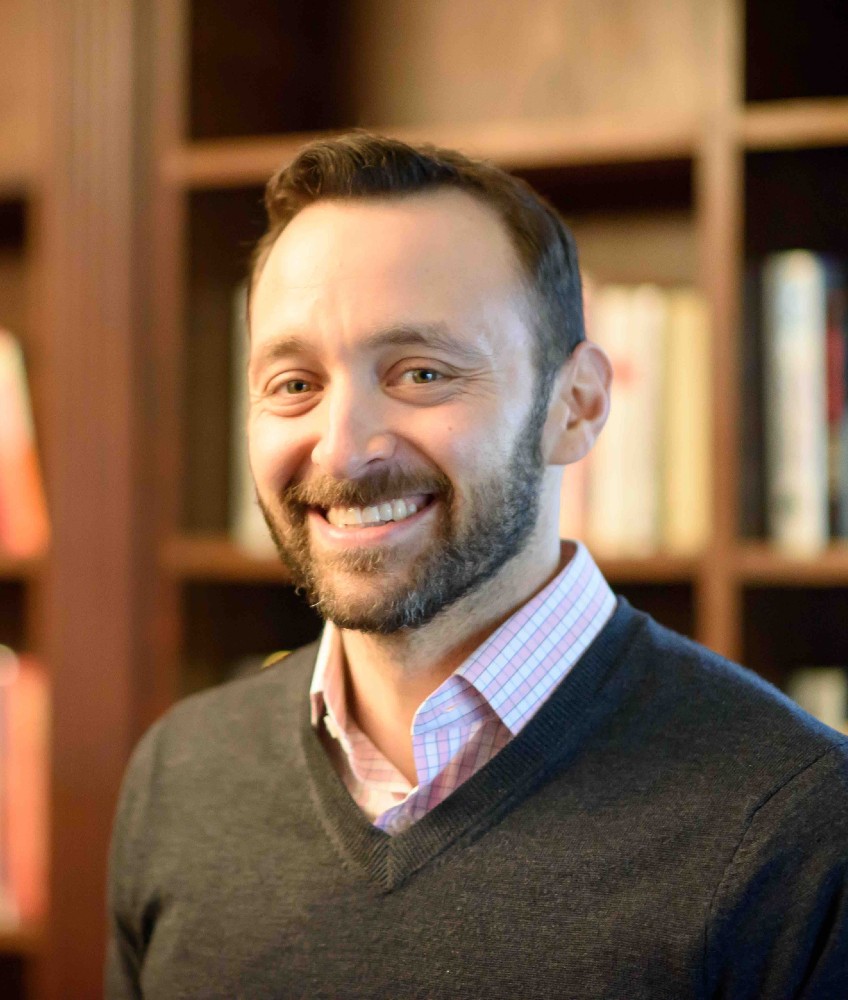 Noah Askin is a computational social scientist and sociologist by training. He conducts research on social and cultural networks, the causes and consequences of creativity (particularly in the music industry), the production and consumption of culture, and the dynamics of organizational and individual status. He is particularly interested in the creative process, its outcomes, and the forces that influence it.

His work, which has garnered him recognition on the Thinkers 50 Radar list, has appeared in Administrative Science Quarterly and the American Sociological Review, as well as computational social science publications. He has been an interview guest on the BBC (radio and television) and Salon.com, and his research has been covered in The Economist, Rolling Stone, Forbes, Business Insider, Quartz.com, The Times of London, and music industry blogs. He has done a TEDx talk on what makes popular songs popular.

Before becoming a business school academic, Noah had a number of roles in the business and not-for-profit sectors. He was a management consultant for the Monitor Group, working in its strategy practice and its Executive Development group. This was followed by several years as an early member of a start-up in the educational services space. He maintains ties to business practitioners by continuing to advise organizations and coach executives.