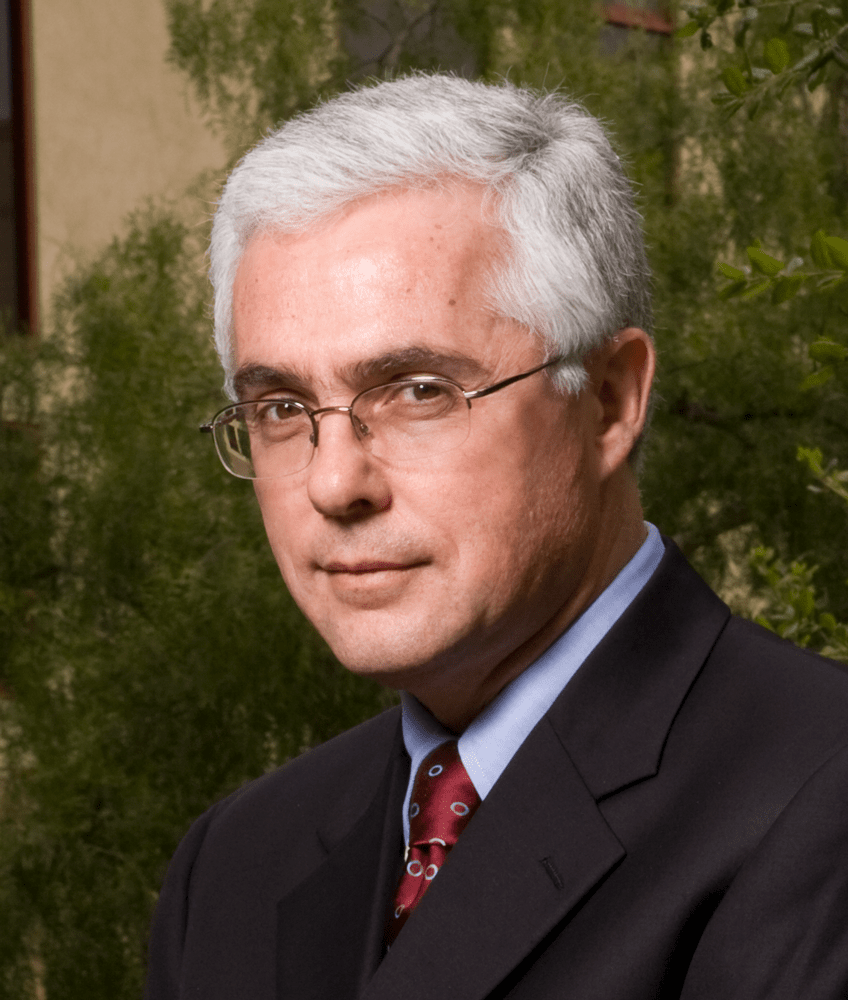 Philippe Jorion has authored more than 90 publications directed to academics and practitioners on the topics of risk management and international finance. His work has received wide recognition, including the Smith Breeden Prize, which is awarded to the best papers in the Journal of Finance and the Graham and Dodd Scroll Award for best papers in the Financial Analysts Journal. He has done extensive work in the area of financial risk management with derivative instruments, and is known as an expert on the topic of Value at Risk.

Professor Jorion has written a number of books including "Big Bets Gone Bad: Derivatives and Bankruptcy in Orange County," the first account of the largest municipal failure in U.S. history, "Financial Risk Management: Domestic and International Dimensions," a graduate-level textbook on the global dimensions of risk management, and "Value at Risk: The New Benchmark for Managing Financial Risk," a best-seller in its field. He also wrote the "Financial Risk Manager Handbook."

He is a frequent speaker at academic and professional conferences. He has delivered executive seminars on the topics of risk management, global asset allocation, fixed income markets, and international finance. He is on the editorial board of a number of finance journals and was editor-in-chief of the Journal of Risk. Professor Jorion previously served as vice dean and associate dean for the Merage School.

He is also a managing director at Pacific Alternative Asset Management Company (PAAMCO), a global fund of hedge funds.

Professor Jorion has been named Chancellor's Professor. This title is used to recognize "scholars who have demonstrated unusual academic merit and whose continued promise for scholarly achievement makes them of exceptional value to the university."