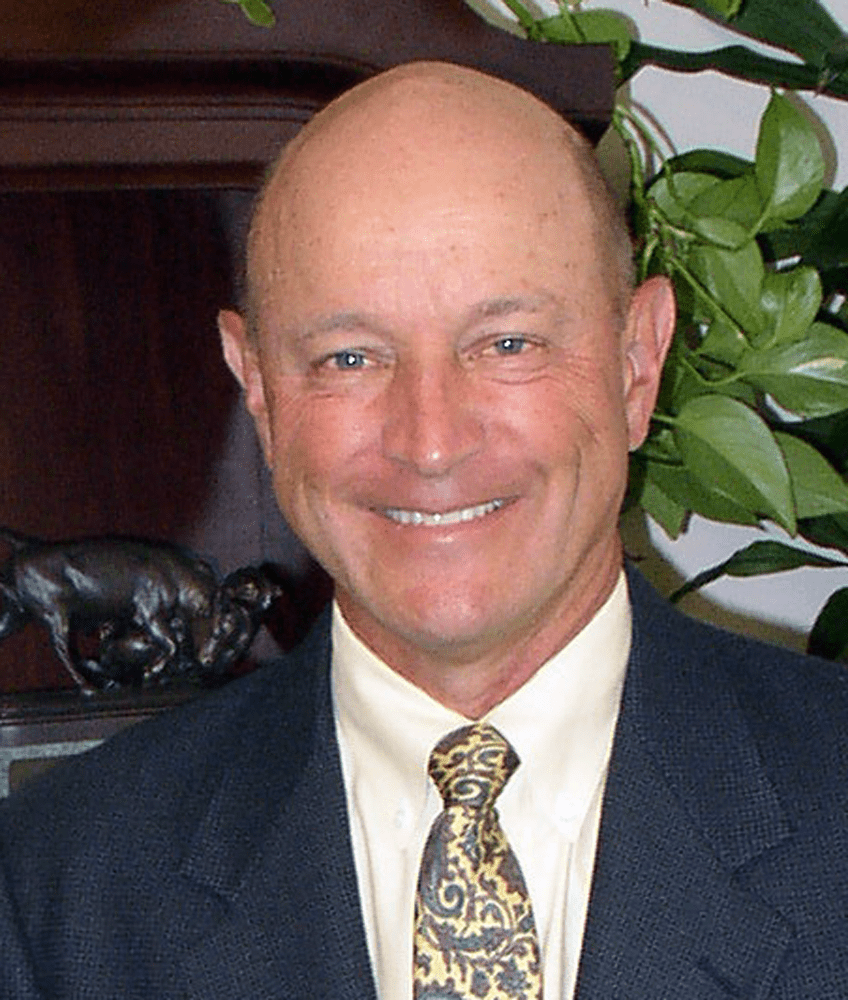 Mr. Chandler is currently a management consultant specializing in business strategy, organizational issues and new venture start-ups. He previously spent 25 years as CEO of three companies involved in products for people with disabilities. In 1977 he became president of Abbey Medical, a nationwide home medical equipment supplier, which he and an investor group purchased from Sara Lee Corporation in 1979 and sold to Baxter International in 1982. He then raised venture funding and founded Sunrise Medical, a manufacturer of wheelchairs and other disability products, which he took public in 1983 and grew to $700 million in sales and a NYSE listing. In 1999 he raised venture capital and founded Freedom Scientific, a leading assistive technology company specializing in software and hardware products for the blind and learning disabled. Chandler retired as CEO of Freedom in 2002 but remained a board member and major stockholder. The company was sold to a private equity group in 2007.

Chandler began his career with Bell & Howell Company, where he moved through a series of management positions, including vice president, marketing of its DeVry University subsidiary. At Sara Lee Corporation, he served as VP of corporate planning and business development, president of its Abbey Medical division and a group vice president in charge of eight operating divisions.