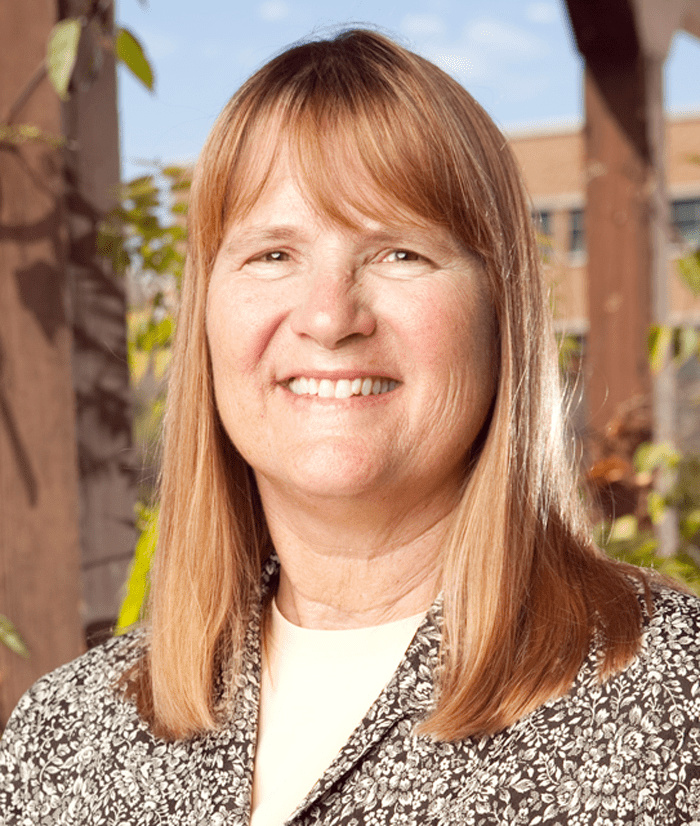 Ambiguity of Probabilities or Outcomes

Ambiguity of Probabilities or Outcomes

Prof. Keller joined UCI in 1982 after graduating from UCLA. She became a Professor Emerita in March 2022. She has served many roles in the school, including the Doctoral Program Director (most recently from 2009-2013), Associate Dean (for the Full-time MBA Program and for Research), and Area Coordinator for Operations and Decision Technologies.

Dr. Keller received the 2015 Ramsey Medal for distinguished contributions to decision analysis, from the Decision Analysis Society of INFORMS. She was elected the 2014 President-elect of the Institute for Operations Research and the Management Sciences (INFORMS), 2015 INFORMS President, and 2016 INFORMS Past President. She was named a Fellow of the INFORMS in October 2004 for her contributions to operations research and management science and she received the 2006 Kimball Medal from INFORMS. She has also served as Vice President-Finance and Council Member of the Institute of Management Sciences and was a founding Director-at-Large of INFORMS. She is also a past president of the Decision Analysis Society of INFORMS.  She was the Editor-in-Chief of Decision Analysis, published by INFORMS, from 2007-2012.

Prof. Keller served on the National Academy of Sciences Committee on Ranking FDA Product Categories Based on Health Consequences and as the decision analyst on another committee examining radiation protection in the event of a nuclear incident due to an accident or terrorism. She also served on the U.S. National Committee for the International Institute for Applied Systems Analysis (IIASA), from 2007-2012.

Dr. Keller served as a program director for the Decision, Risk, and Management Science Program of the U.S. National Science Foundation from 1989-1991, and has conducted studies funded by the U.S. National Science Foundation, Environmental Protection Agency and the Department of Energy. She has published around 80 journal articles, technical reports, book chapters and reviews.

Institute for Operations Research and the Management Sciences (INFORMS)
http://www.informs.org/