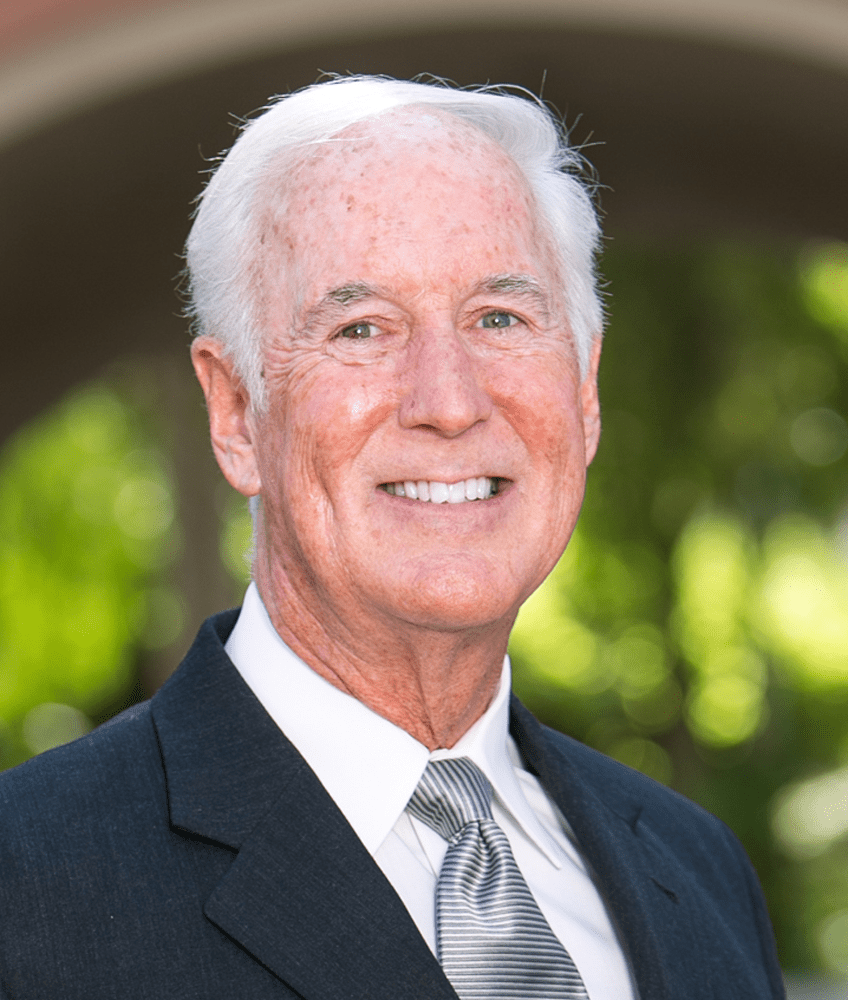 William Morris - Bill’s career started after he was recruited by Exxon Corporation after he received his MBA in International Business and his undergraduate degree in Finance from Boston College. He was then recruited by Kidder Peabody, an Investment Bank on Wall Street to become the firm’s International Controller (at the age of 30) where he headed all financial and operational activity in London, Paris, Geneva, Zurich, Hong Kong and Tokyo.

His International skills were then utilized by another Wall Street firm Shearson Lehman Brothers, where he spent a great deal of time in London, dealing with SEAQ (Stock Exchange Automated Quote) and in Tokyo with the MOF (Ministry of Finance).

Bill then expanded his skill base with his involvement in Middle Market M&A where he became a recognized speaker on Middle Market issues. He headed up all East coast M&A activity for Geneva Capital Markets, later acquired by Citigroup in New York. Bill had a dozen Managing Directors reporting to him and was involved in over 1000 valuations and over 100 closed transactions. During this time he personally consulted with over 600 CEO’s of Middle Market companies.

In 2000 Bill became the CFO of Media Arts (NYSE –MDA). Within six months he was promoted to EVP and the #2 executive in the company. Media Arts represented artists and had approximately 500 corporate employees and over 500 retail locations.

In 2005, one of Bill’s M&A clients asked him to become an employee and he became EVP and head of M&A for Impac Corporation (NYSE – IPC).

Bill currently is on the Board of Directors of three privately held companies and one non-profit. He is the father to Christopher (NYC) and Jason (Philadelphia). Bill holds a World Record in fitness and is a Keynote Speaker in Health and Fitness.

In his spare time, Bill provides educational guidance and motivational direction to high school and college students through his company called Success4Teens.com…..and is an Adjunct Professor of Strategic Management at The Paul Merage School of Business at UCI.