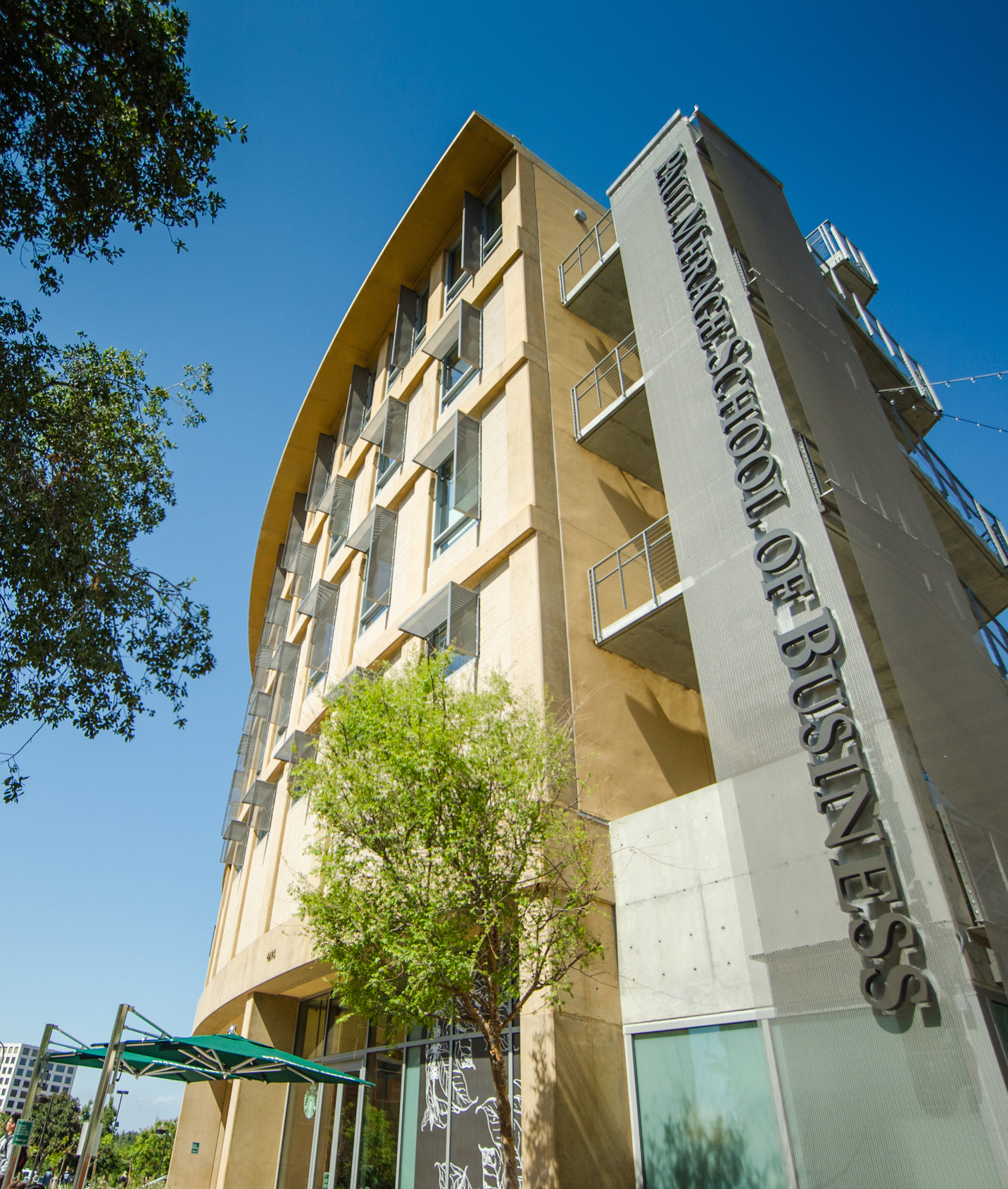 A distinguished leader with four decades of top performance at a Fortune 500 corporation, Edwin “Ed” Fuller possesses a truly comprehensive understanding of global business operations. President and Managing Director of Marriott International Lodging for nearly 20 years, Ed is the Founder and President of the Irvine, California-based consortium Laguna Strategic Advisors and the President and CEO of Orange County (California) Visitors Association. A noted speaker, educator, and best-selling author, Ed is one of the leading authorities on global business and hospitality leadership.

While working at Marriott International, Mr. Fuller’s strategic leadership resulted in the creation of over 80,000 jobs worldwide, each one being fully integrated with the prevailing international Marriott culture and philosophies, with a commitment to providing first-rate customer service. As a talented brand developer with a solid foundation in sales and marketing management, Ed’s visionary leadership and long-term goals led to the formation and operation of 550 hotels in more than 72 countries. His career resulted in sales increasing to $8 billion annually, with numbers growing monthly as expansion continues.

Passionate about giving back to the community, he has implemented multiple environmental, youth, and educational initiatives globally. Whenever he can, Ed contributes his expertise to multiple higher education and youth initiatives around the United States. He is also dedicated to programs focusing on environmental sustainability and the lowering consumption rates.

Edwin Fuller earned his Bachelor of Science in Business Administration from Boston University, where he has been formally recognized with the Boston University Alumni Award in 1999 and School of Management Alumni Award for Service to Alma Mater in 1992. He completed the Harvard School of Business Advanced Management Program. Ed had been recognized with several awards throughout his career, including Hotel Investment Forum India (HIFI) Aatithya Ratna Award, 2010; China Hotel Investment Summit, 2008 Lifetime Achievement Award; and Marriott Chairman’s Award, 1999.

Edwin Fuller served as a Captain in the United States Army, he was awarded the Bronze Star and an Army Commendation Medal for his exemplary service to his country during missions in Vietnam and Germany.