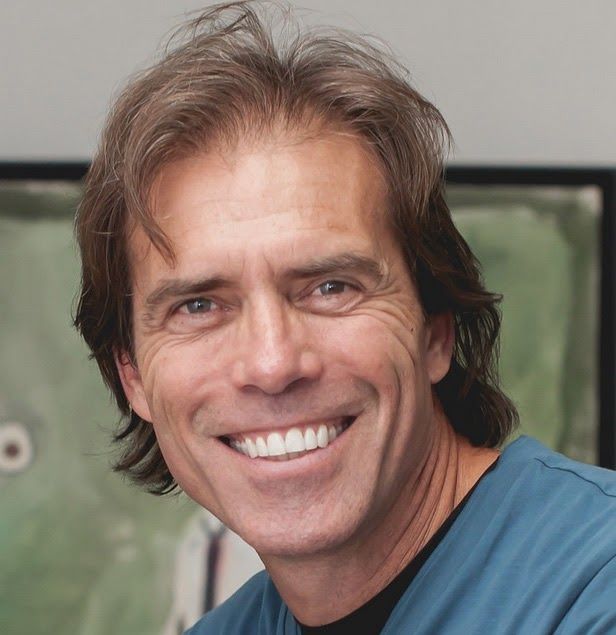 Mr. Jody Giles has an intense and successful background in culture and technology leadership for several great global brands. For 10 years, he served as SVP and CIO for Under Armour, the extremely fast growing and dynamic success story based in Baltimore, Maryland. During his tenure, he also did “double duty” serving as the head of their Retail stores and SVP of Product Operations. He proudly maintains the title of “Executive Emeritus” at UA.

Prior to assuming the challenges at Under Armour, Jody’s career was based in Southern California, where he served as:

Jody has served as Executive MBA Professor of Information Systems and Technology Management for the Graziadio School of Business at Pepperdine University and founded Exhort Advisors, a technology consulting practice based in Southern California.