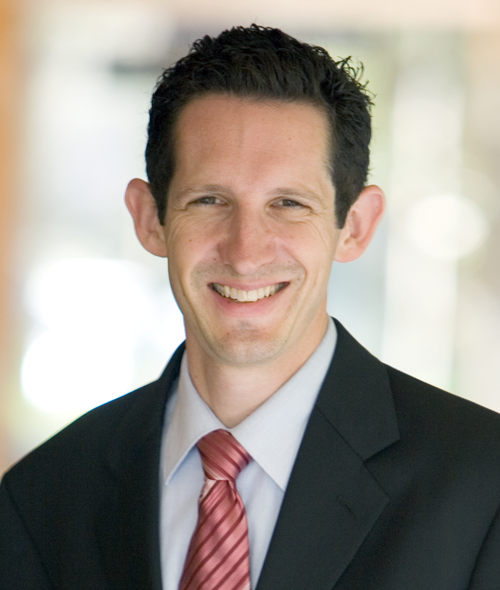 In 2011, Jon accepted the position of Senior Director, Marketing & Communications where he led all marketing efforts, including the School's brand and reputation efforts. During his tenure, Jon brought nationwide recognition to the Merage School through public relations efforts, and he implemented a comprehensive marketing & communications strategy. In 2014, Jon was promoted to Senior Director of Marketing & Admissions for the Part-Time and Executive MBA programs.

Prior to joining UC Irvine, Jon worked at Warner Bros. Records and Warner Music Group as their Internet Development Manager. Jon has also served as the Web Development Director at UC Riverside, where he oversaw campus-wide web marketing efforts.