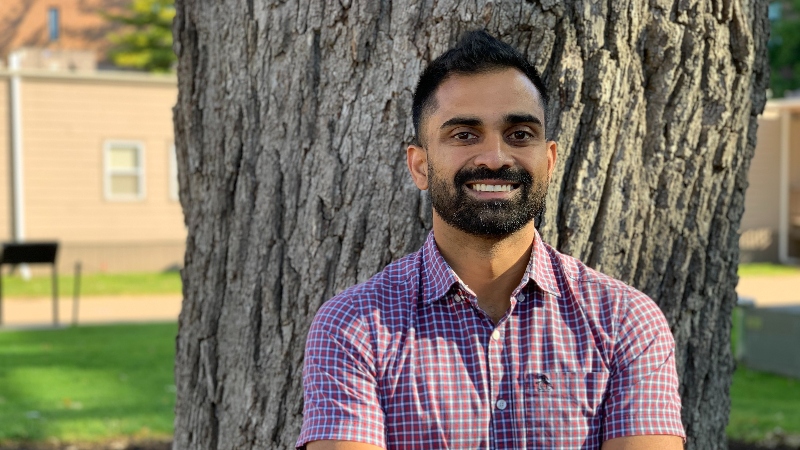 Venugopal recently won IBM’s Market Maker Award. He was president of the Merage Consulting Association when he was a Full-Time MBA student at the Merage School.

As companies worldwide struggled during the coronavirus pandemic, Abhi Venugopal MBA ’15, a client executive for IBM, worked feverishly in his home office, helping his customers navigate their new reality. In August, Venugopal won IBM’s inaugural “Market Maker” award recognizing his team’s impact and, in particular, a huge deal they closed in the second quarter of 2020.

Venugopal’s role at IBM is worlds away from his first post-college job, where he spent months opening mail and unpacking boxes. Although Venugopal didn’t have a clear career path when he started his MBA, he says UCI’s Paul Merage School of Business put him on the right track.

“I knew I wanted to have important conversations with important people, and help people solve problems and grow their business,” says Venugopal. “It turns out that my job at IBM is exactly what I’d been looking for the whole time, and the Merage School helped me get here.”

“Controlling my own destiny”

After graduating from Concordia University in Irvine, where Venugopal played tennis and studied human biology and marketing, he worked at an electronics distributorship. He decided to pursue an MBA to step up his career prospects, and was accepted to every Southern California school that he applied to. He ultimately chose the Merage School because the staff made him feel like “more than just a number.”

“I liked the power to control my own destiny,” he says. “The Merage School was small and had small class sizes, and I liked that you could do whatever you want -- start a club or lead a club.”

He did both. Venugopal became president of the Merage Consulting Association and played club tennis for UCI. Academically, Venugopal thrived as well, developing a plan to digitize a car dealership, and learning from renowned guest lecturers such as Neil Sahota, IBM Master Inventor and a leading thinker on artificial intelligence.

“The curriculum was stimulating and helped me understand how people who have built huge companies made many mistakes when they first started out,” he says. “It taught me not to be afraid of mistakes, as long as I could learn from them, and that made me more bold and confident.”

With the Career Center’s help, Venugopal landed an internship as a marketing intern at Habit Burger, and then at Broadcom in sales operations—a job that enabled him to avoid taking out school loans in his second year.

He also interviewed with IBM, but when the company had a hiring freeze, Venugopal stayed at Broadcom. When Broadcom sold, he was accepted into the prestigious Global 100 Program—a  graduate training program—at the international consultancy Wipro.

But he never lost sight of opportunities at IBM. It was nearly 18 months after his first interview at IBM when Venugopal was accepted into the IBM Summit program, an experiential sales training program. He completed the training in the top 5% of his class, and became territory services leader for the Western U.S. Venugopal’s success at IBM led to a series of promotions that took him to San Francisco and then to Ann Arbor, Michigan, where he lives today.

At the end of 2019, one of his IBM clients in Cincinnati, Fifth Third Bank, experienced highly publicized ATM outages. Venugopal spent the first six months of 2020 advising the bank on a resiliency plan that included IBM storage and consulting services, to safeguard against future outages that could further damage customer trust.

Making the deal during the pandemic while unable to meet with the client in person was a challenge, Venugopal says. But it was also a learning experience.

“I had to be more bold and more direct than ever before,” he says. “I realized that style works really well, and I should act boldly whether we’re in a pandemic or not.”

Today, Venugopal is busier than ever, not only because of the relationship with the bank, but because that deal opened more doors and more client relationships.

“Abhi exemplifies the importance of soft skills to be an effective leader within the technology industry,” says Chris Kovitz, senior associate director of employer relations at the Merage School. “He has personified so many key traits that employers expect from Merage graduates including intellectual curiosity, drive, collaboration, agility and flexibility. Moreover, his experience in competitive sports, coaching and sales served him well in his post-MBA career, and shows the importance of Merage graduates to not only develop strong technical skills, but also the ability to build and maintain relationships.”

Venugopal stays connected with the Merage School, no matter where he is geographically. For three years, he has hosted MBA students on the annual Bay Area Trek, arranging a panel with IBM leaders at the Watson West building in San Francisco. So far, two more alumni have joined him at IBM.

“I started my MBA just thinking about getting a career jump, but not fully understanding what I was getting out of it,” he says. “The Merage School helped me discover what kind of work truly motivates me, and gave me the confidence to realize I can do whatever I set my mind to.” 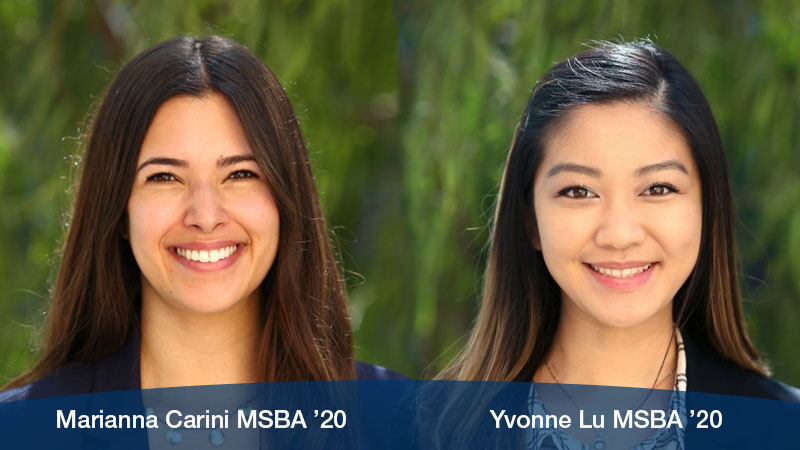 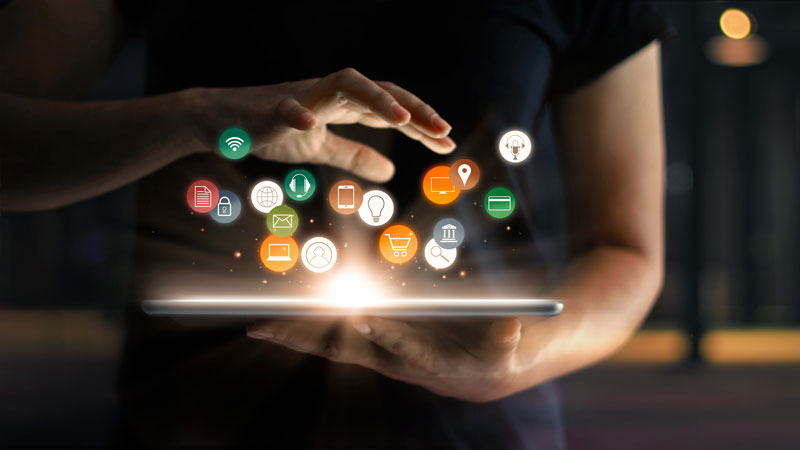 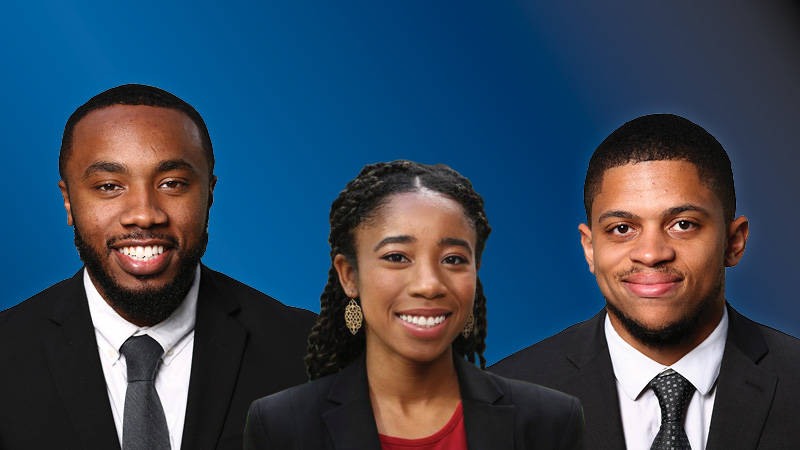 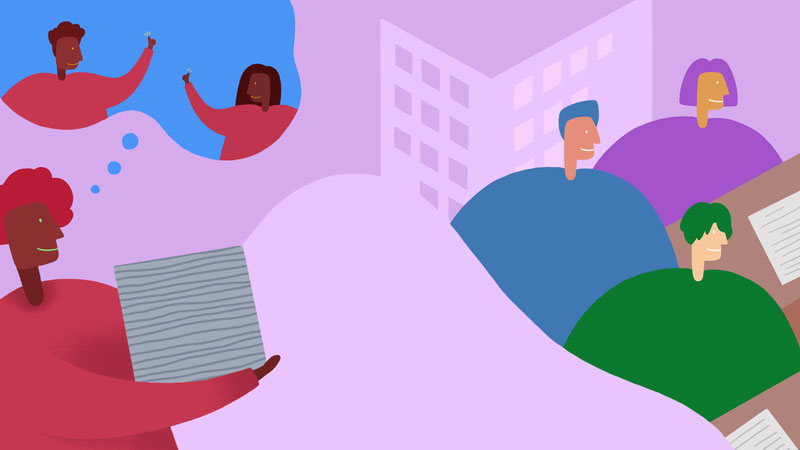 Can Photos of Loved Ones Improve Ethics in the Workplace?