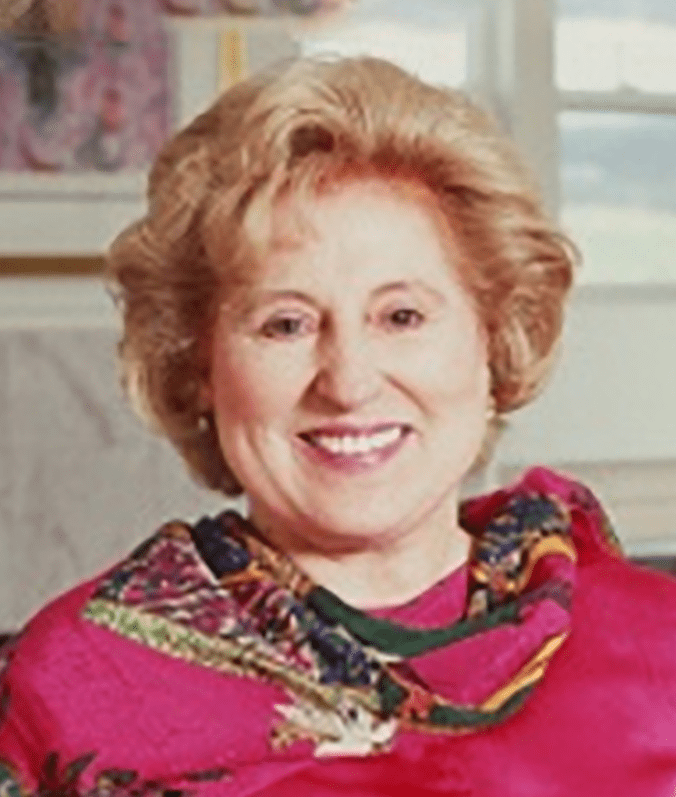 Claudia Bird Schoonhoven is Professor Emerita of Organization and Strategy and the past Editor-in-Chief of Organization Science. Her research focuses on the evolutionary dynamics of technology-based firms, innovation, and entrepreneurship. She is currently investigating the influence of strategic partnerships on new venture performance and the dynamic effects of entrepreneurship in the evolution of the nanotechnology industries. Her research has been published in the Administrative Science Quarterly, the Academy of Management Journal, Organization Science, Journal of Applied Behavioral Science, the Strategic Management Journal, and other journals and books. She is co-editor of Stanford's Organization Theory Renaissance, 1970-2000 (Emerald Group Press, 2010) and The Entrepreneurship Dynamic: origins of entrepreneurship and the evolution of industries (Stanford University Press, 2001); and co-author of The Innovation Marathon: Lessons from High Technology Firms, (Basil Blackwell, 1990; Jossey-Bass, 1993).

Stanford University hosted a renaissance in organizational theory in the years between 1970 and 2000, when four of today’s five leading macro organizational paradigms were being fleshed out there – institutional theory, population ecology, resource dependence, ad organizational culture theory.  Important breakthroughs occurred in theory development, and several generations of doctoral and post-doctoral students received enhanced training and an extraordinary opportunity to build collegial networks.  Students of organizations have long asked, What was it about that place and era that gave rise to this proliferation of new ideas?

Eight contributions from Stanford faculty, ranging from James March to Ezra Zuckerman, reveal their sociologically informed understandings of Stanford’s contributions.  Fourteen original contributions from former Stanford doctoral students and post-docs who published leading articles directly with the faculty reveal an array of theories of Stanford’s success, many of them drawing insights offered by the organizational theories being developed at Stanford.  Former faculty and doctoral students alike turn their sociological insights on the Stanford renaissance, playing the role of ethnographer and participant observer to try to understand the phenomenon.

These contributions show the breadth of thinking that was transpiring, and offer a wide range of analyses of what causes intellectual dynamism to develop in interdisciplinary communities.  A conclusion by leading organizational scholar, W. Richard (Dick) Scott, draw together the insights from the various chapters.  Edited by Claudia Bird Schoonhoven, Professor of Organization and Strategy, Merage School of Business, University of California, Irvine, and Frank Dobbin, Professor of Sociology, Harvard University.

This book was featured in a 5-page article in Stanford Business, Spring 2011, V. 79, N. 2:  18-36, the Stanford University Graduate School of Business Alumni Magazine. The article can be found here.